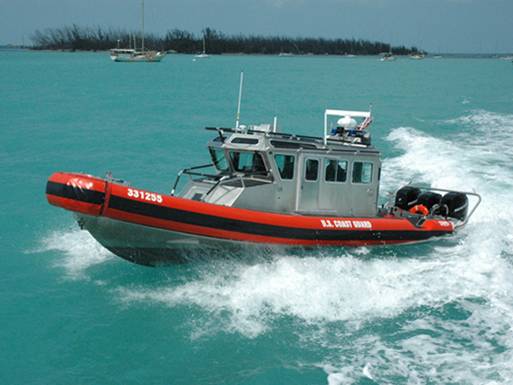 The flow of narcotics into the U.S. from the south has always been one of the most debated issues among U.S. policymakers, especially after President Nixon’s declaration of the “War on Drugs” in 1971. Despite the devotion of substantial resources to quell illegal smuggling, drug trafficking activity to the U.S. from the Caribbean, Mexico, and South America continues to increase.

Last month the White House released its Caribbean Border Counternarcotics Strategy. The strategy focuses on the Dominican Republic and Puerto Rico as midway points for drug trafficking from South America to the U.S. and European markets. As a result of trafficking in the region, Puerto Rico and the Virgin Islands have witnessed higher rates of violence commonly associated with the presence of the perpetrating Drug Trafficking Organizations (DTOs). Border Patrol authorities also fear the influx of law enforcement along the U.S.-Mexico border will re-route and increase drug trafficking and alien smuggling operations throughout the Caribbean.

The strategy is divided into six Strategic Objectives which are then discussed in their own chapter. The chapters highlight actions within each objective that need to be accomplished and which law enforcement agencies are responsible. The six Objectives/Chapters include:

The common theme throughout the objectives and their respective actions is increased cooperation throughout the various local, state, federal, and Caribbean law enforcement agencies. Through sharing of intelligence and tactics federal authorities can assist agencies which lack resources to operate more efficiently. The strategy reinforces this viewpoint by suggesting a higher number of coordinated operations and the utilization of intelligence fusion centers.

Additional resources pertaining to the War on Drugs available on the Homeland Security Digital Library include: