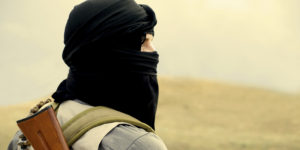 The Tony Blair Institute for Global Change released a report titled Global Extremism Monitor: Violent Islamist Extremism in 2017. This monitor analyzed 27,092 incidents of violent Islamist extremism on a global level. The study states, “at least 84,023 people in 66 countries died during the year because of this problem.”

Key findings from the report:

In releasing this report, the Tony Blair Institute for Global Change hopes to bring more awareness to the growing threat of violent extremism. Trying to prevent this problem with force is not the only, nor most effective, way. They suggest that addressing poverty, improving education, and ensuring that people are not drawn to a pernicious ideology will also help fight back against this global issue.

The HSDL offers many additional resources related to Global Terrorism .