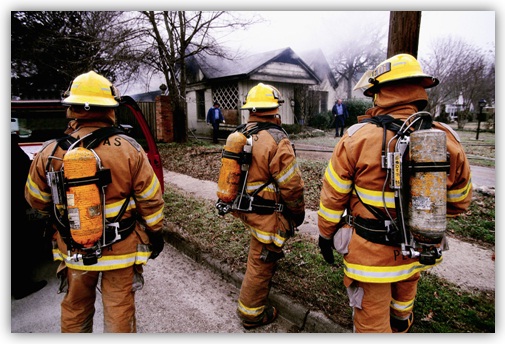 This week the U.S. Forest Service released a report detailing the effects of increasing wildfire expenditures, showing that for the first time in the history of the service it is spending more than half its annual budget fighting wildfires. The report cites increasing occurrence of wildfires redirecting resources away from mitigation projects.

“As more and more of the agency’s resources are spent each year to provide the firefighters, aircraft, and other assets necessary to protect lives, property, and natural resources from catastrophic wildfires, fewer and fewer funds and resources are available to support other agency work—including the very programs and restoration projects that reduce the fire threat.”

The report projects that by 2025 the Forest Service will spend two thirds of its annual budget on wildfire operations. Fueling this projection are much longer wildfire seasons, up to 300 days in some areas, with the six worst seasons since 1960 occurring in the past 15 years. These threats have required the Forest Service to increase itsr fire staffing from approximately 5,700 in 1998 to over 12,000 in 2015, while staffing for the other duties of the service have dropped by nearly 40 percent.

The agency’s budget for wildfire has relied on a 10 year rolling average being used to forecast the next year’s requirements. However, with drastic increases in fire season length and severity of wildfires, this rolling average method could create severe problems for the Forest Service in the coming years.

The full report is available here on the HSDL.