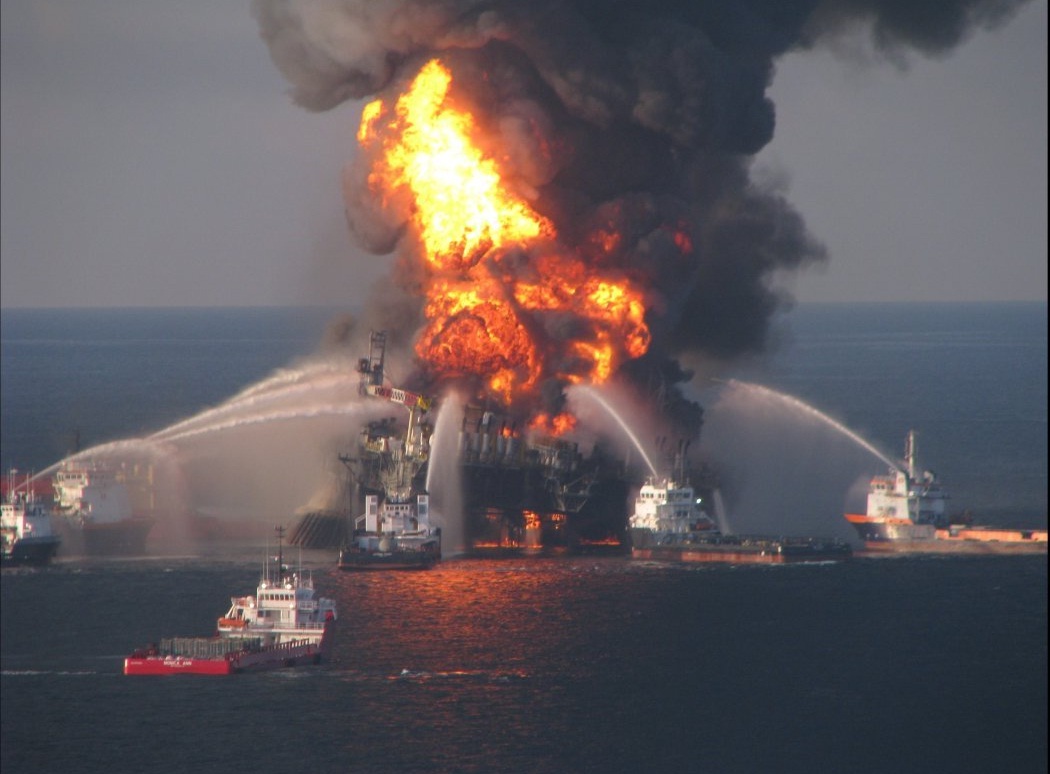 The Deepwater Horizon oil spill that took place on April 20, 2010 in the Macondo Prospect oil field has been described as “one of the largest environmental disasters in U.S. history.” The explosion and subsequent spill took the lives of 11 workers, seriously injured 17, and leaked a reported 5 million barrels of oil into the Gulf of Mexico. But what caused this catastrophe? The U.S. Chemical Safety and Hazard Investigation Board (CSB) seeks to answer this question in its recently released investigative report on the disaster, “Explosion and Fire at the Macondo Well.” Ultimately, the Board determined that the spill was caused by an “unrecognized pipe buckling phenomenon” that stopped the blowout preventer (BOP) from sealing the well and blocking a flow of high-pressure oil and gas from escaping.

This investigative report is divided into three parts: the Overview, Volume 1, and Volume 2. The Overview provides a synopsis of the incident and a description of the scope, organization, challenges, and conduct of the Board’s investigation. Volume 1 focuses on “Macondo-specific incident events” including “relevant background on deepwater drilling and temporary abandonment.” Volume 2 provides the Board’s “technical findings on the Deepwater Horizon blowout preventer […] with an emphasis on the effective management of safety critical elements.” In conjunction with this report, the CSB also created an animation of the blowout that visually explains the cause of the disaster.

A few of the key findings of the investigation are the following:

A full summary of the Board’s key findings can be found in the report’s press release on the U.S. Chemical Safety Board website.