The U.S. Secret Service National Threat Assessment Center has released Mass Attacks in Public Spaces – 2019, a report which examines 34 mass attack incidents across the U.S. in 2019. Out of these 34 attacks, 26 occurred either at a place of business or in an open public space, resulting in the deaths of 108 people. Even though almost one-third of all attacks were attributed to specific grievances, only one-quarter of them involved the attacker attempting to harm “pre-selected specific targets.” Other attack motivations included: mental health/psychosis issues, ideological/racial biases, fame-seeking mentalities, political beliefs, and desires to kill. However, 32% of all attacks were carried out with motives that remain undetermined. 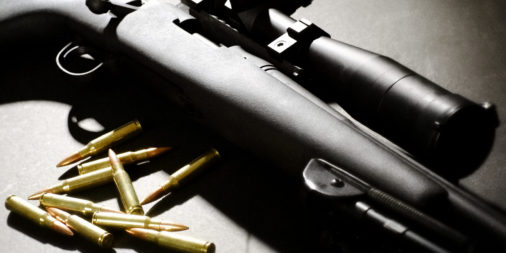 These attacks, which mainly involved firearms many of which were illegally possessed, were typically carried out by non-Hispanic Whites and those within the 15-34 year old age range. Most of these attackers, 51%, had a history of criminal charges but only 22% of those charges were for violent offenses. However, overall 46% of attackers had a history of violent behavior, including domestic violence incidents. Most attackers had previously “exhibited behavior that elicited concern,” emphasizing the need to encourage people to report alarming behavior to the appropriate channels. The report also suggest the following options for minimizing the frequency and impacts of mass attacks: establish “threat assessment programs” for work places and other public venues; “enforce existing firearm laws”; “provide crisis intervention, drug treatment, and mental health treatment”; and encourage recognition of “the risk of crime and violence.”

For more information on topics related to this piece, visit the HSDL Featured Topics on Active Shooters, Domestic (U.S.) Terrorism, Lone Wolf Terrorism, School Violence, and Suicide Bombers, or view other resources related to Mass Attacks. Please note: An HSDL login is required to view some of these resources.