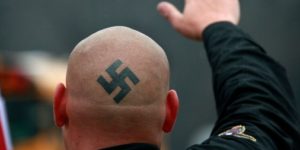 The threat of the extreme right-wing (XRW) is rising and expanding globally, according to a new report released by the Counter Extremism Project. Titled Violent Right-Wing Extremism and Terrorism – Transnational Connectivity, Definitions, Incidents, Structures and Countermeasures, the study analyses the XRW threat and “its growing transnational connectivity (i.e., extending or going beyond national boundaries) in the 2015-2020 period.” The report focuses on the XRW activity in six countries: Finland, France, Germany, Sweden, the United Kingdom, and the United States.

Some of the major findings are: