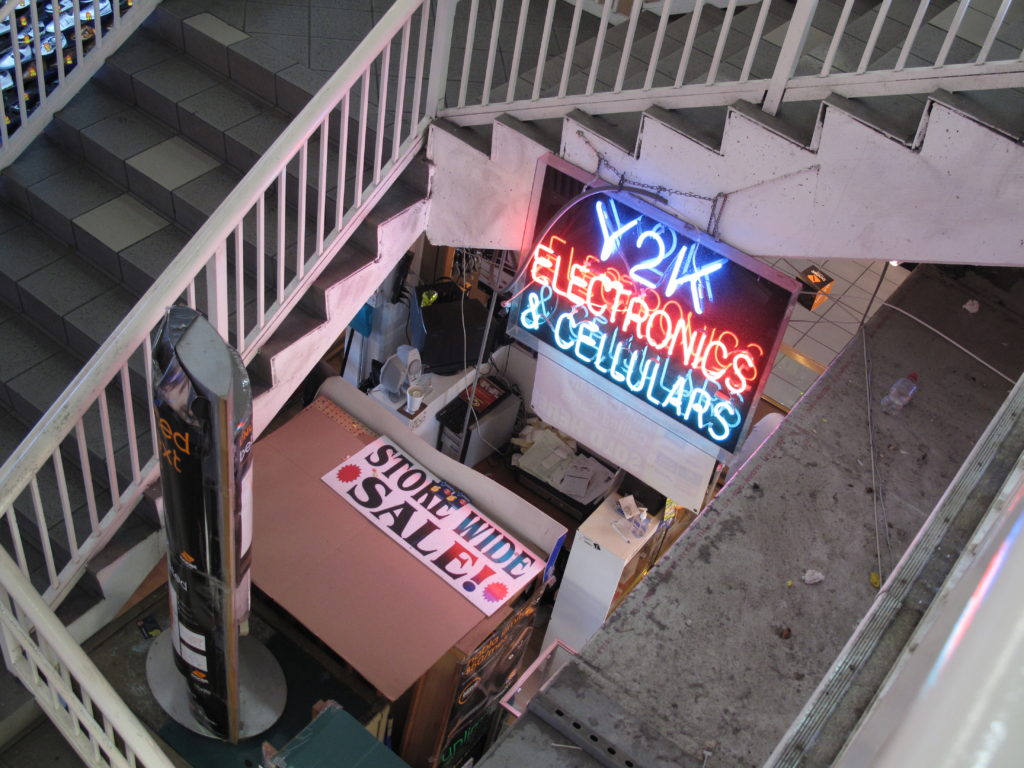 As the world approached the year 2000, a number of theories revolving around the turn of the century began surfacing. There was widespread fear and panic that our technological infrastructures would become disrupted by a supposed Y2K bug that would leave the world in an apocalyptic state. Among the conspiracies were the beliefs that trains would derail, planes would crash, computers around the world would fail, launching rockets without warning, ATM’s would malfunction, and the like. Unfortunately, many software programmers made money off of the hype, claiming that their programs would fix the problem. Subsequently, the world welcomed the year 2000 with no mishaps. —(CIA)