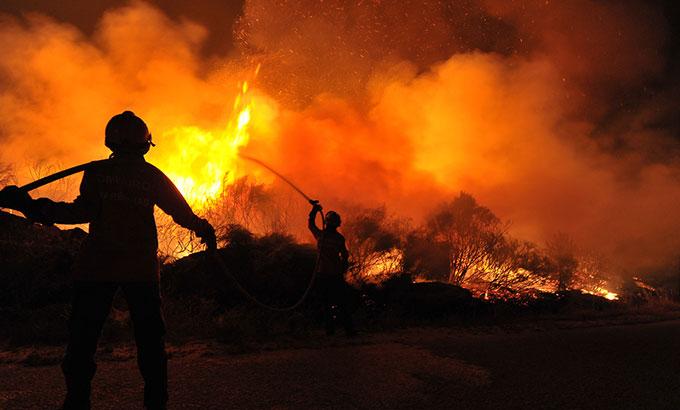 “Wildfires burned over 10.1 million acres across the U.S. in 2015, surpassing 2006 for the highest annual total of U.S. acreage burned since record-keeping began in 1960. The most costly wildfires occurred in California where over 2,500 structures were destroyed due to the Valley and Butte wildfires with the insured losses alone exceeding 1.0 (1.1) billion. The most extensive wildfires occurred in Alaska where over 5 million acres burned within the state. There was extensive burnt acreage across other western states, most notably (OR, WA, ID, MT, ND, CO, WY, TX).” — NOAA: Billion-Dollar Weather and Climate Disasters