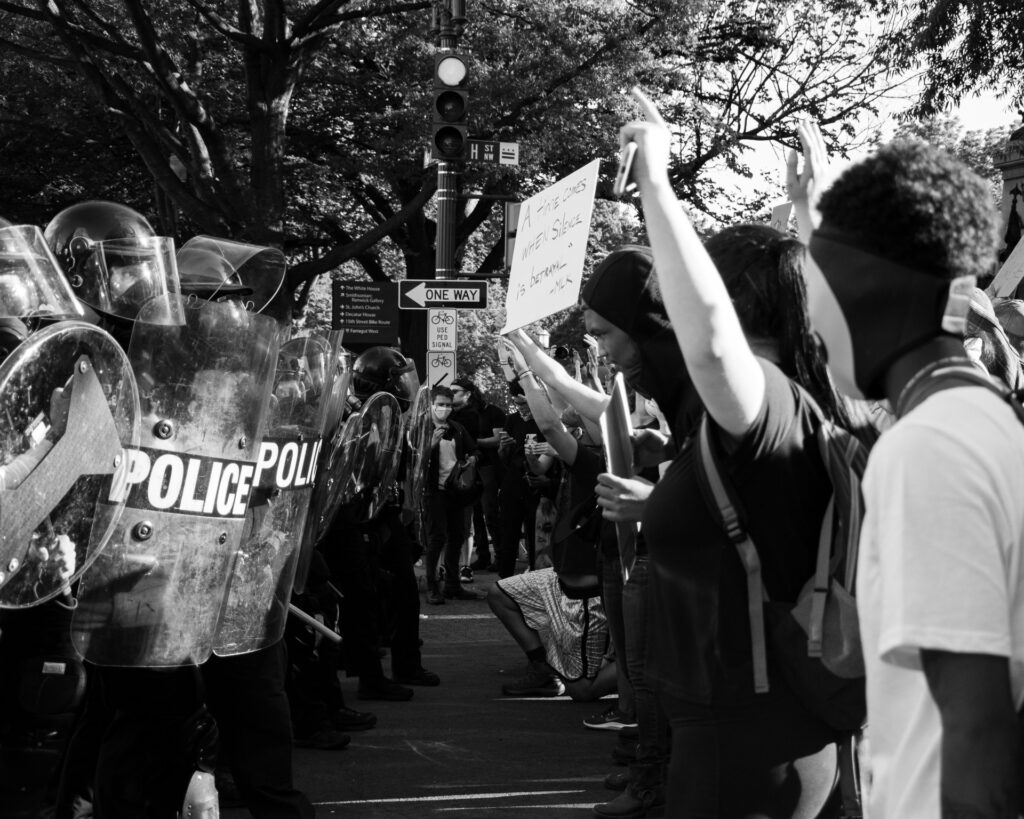 During an arrest for allegedly using a counterfeit $20 bill, Minneapolis police officer Derek Chauvin was caught on video kneeling on the neck of George Floyd for seven minutes and 46 seconds. “The duration was initially given as eight minutes and 46 seconds until Minnesota prosecutors corrected the figure three weeks after Mr. Floyd’s death” (BBC News). In the video, Floyd can be heard telling the officer more than 20 times that he could not breathe, but Officer Chauvin did not release his hold. Floyd lost consciousness and was later pronounced dead at Hennepin County Medical Center. Chauvin, as well as the three other officers that were present during the incident, were all fired the following day.  “On May 29, Officer Chauvin was charged with third-degree murder and second-degree manslaughter, and on June 3, a charge of second-degree felony murder was added. The three other officers were charged on June 3 with aiding and abetting both second-degree murder and second-degree manslaughter” (CDP).

In the following months, protests against police brutality and racism have occurred in more than 4,446 cities worldwide and in more than 60 countries. Between May 27, 2020-June 6, 2020, 19 people had been killed during the protests, and over 14,000 people had been arrested (Forbes). Other incidents relating to political unrest also claimed the lives of several other people.

As of January 5, 2020, the protests in Portland, Oregan are still ongoing.