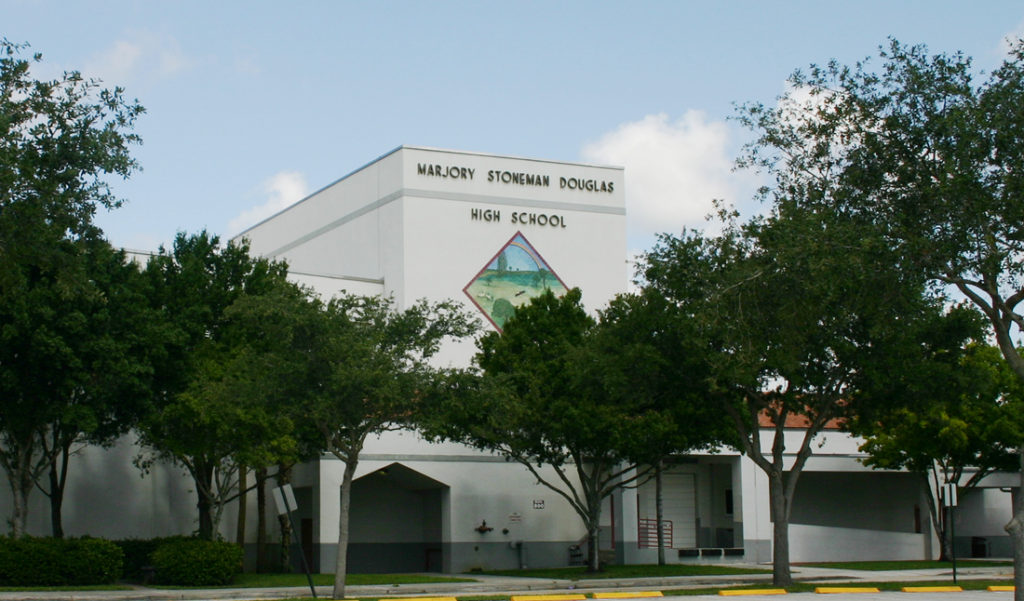 On February 14, 2018 at Marjory Stoneman Douglas High School in Parkland, Florida, 19 year-old Nikolas Cruz opened fire on staff and students. Prior to the incident, the FBI had received a tip learning of Cruz’s intentions on the FBI’s Public Access Line, but an error kept the information from reaching the Miami office. Cruz had been expelled from the school the previous year and bragged on social media that he was going to be “a professional school shooter”. He is said to hold extremist views and a Florida Department of Children and Families reported Cruz had depression, autism, and attention deficit hyperactivity disorder, but had not been assessed as a risk. He is being charged with 17 counts of premeditated murder in one of the world’s deadliest school massacres. —(Broward County Sheriff’s Office)