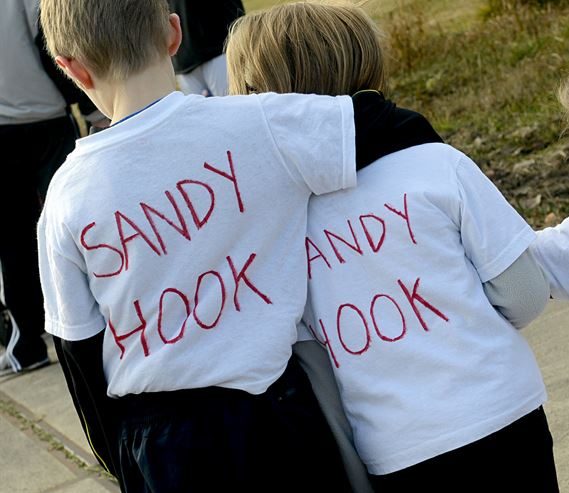 In the space of several minutes, Adam Lanza, armed with two handguns and a rifle, killed 20 elementary school children and six adults at the Sandy Hook Elementary School in Newtown, Connecticut. The shooter then committed suicide as police arrived. Prior to the school shooting, Lanza killed his mother while she slept at their home. In total, 27 people were killed and two were wounded.  —Sandy Hook Advisory Commission;  FBI, Active Shooter Incidents