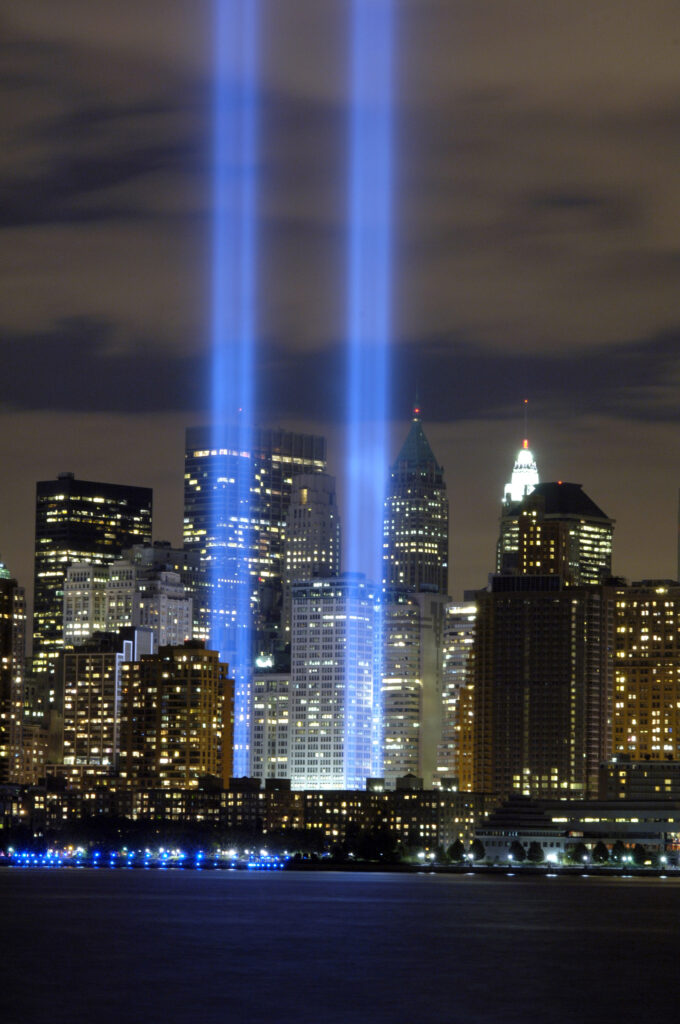 On September 11, 2001, members of al-Qaeda hijacked and flew passenger airplanes into the World Trade Center’s Twin Towers in New York City; the Pentagon in Arlington County, Virginia; and into a field in Somerset, Pennsylvania, not reaching its destination target in Washington, DC, killing nearly 3,000 people and injuring 25,000 more. This would effectively launch the United States into a War on Terrorism that would span decades.

A handful of findings from the Watson Institute on the cost of war finds:

Overall, the events of September 11, 2001, have had a profound impact on foreign and national security policy and the creation of the Homeland Security enterprise in an effort to enhance how we respond to and prevent future attacks. An article from the Center for American Progress in 2011 states:

Since 9/11 we have braced for the possibility of another catastrophic attack on U.S. soil and pursued policies that have thankfully prevented such an attack from happening again. But largely because of our success in decapitating and dismantling terrorist networks and organizations, the landscape of terrorism looks very different than it did 10 years ago. Today we are less likely to face a large, complex attack from an enemy organization abroad such as Al Qaeda. But we remain vulnerable to a smaller, less traceable attack from an individual or small group of individuals here in the United States.

Incidents such as the Oklahoma City bombing in 1995, the Fort Hood shooting in 2009, or the Oslo attacks earlier this year are likely to become the dominant strain of terrorism entering the next decade after 9/11. While many would-be terrorists are inspired by the ideology of Al Qaeda and Anwar al Awlaki, as we have seen, lone-wolf terrorists can draw their inspiration from antigovernment or xenophobic ideologies as well.

Unfortunately, we have scaled back our efforts to combat the variety of small domestic threats we face. The face and nature of terrorism looks starkly different than it did on September 11, 2001, and our counterterrorism strategy will need to evolve along with the threat if we want to prevent death by a “thousand cuts.”