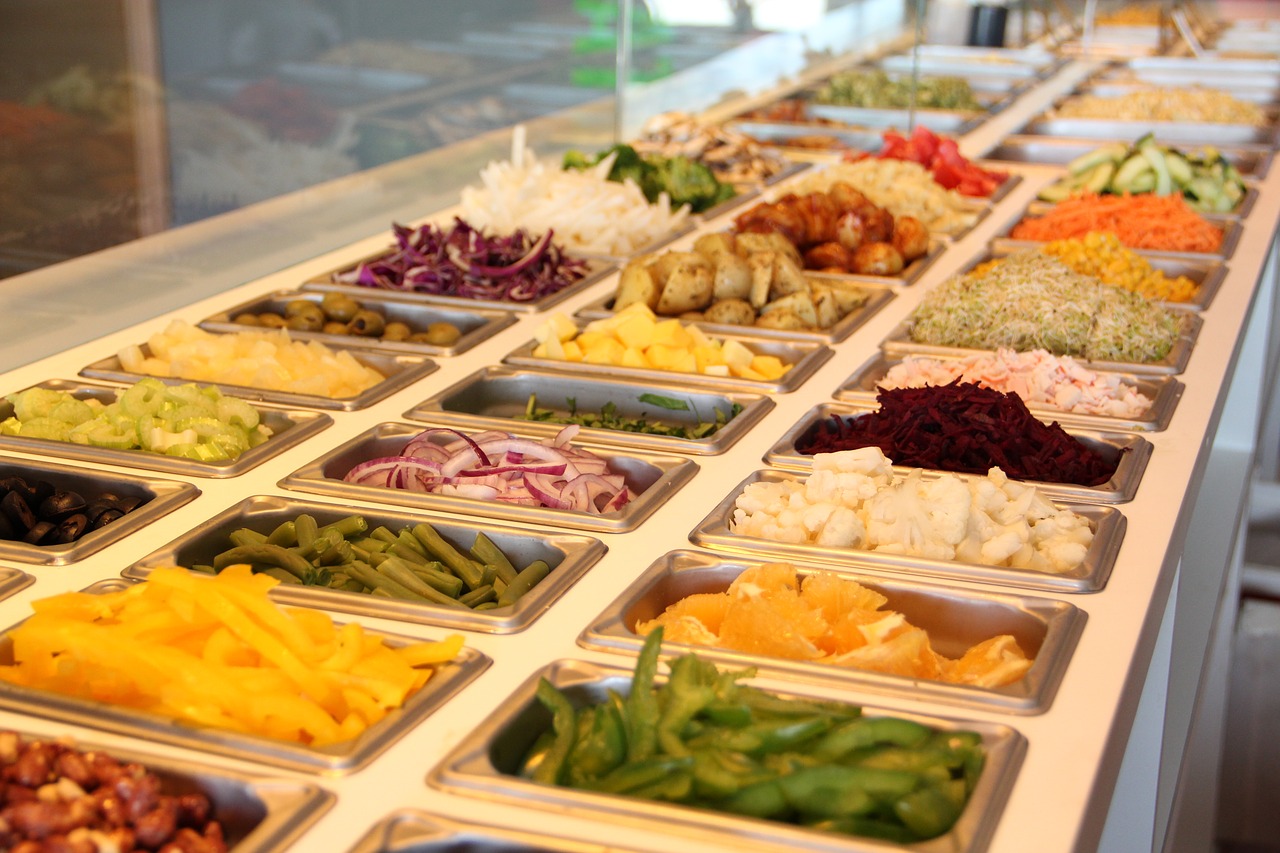 The Rajneesh cult succeeded with the first documented bioterror incident in the United States. “The cult planned to infect residents with Salmonella on election day to influence the results of county elections. To practice for the attack, they contaminated salad bars at 10 restaurants with S. Typhimurium on several occasions before the election. A community wide outbreak of salmonellosis resulted; at least 751 cases were documented in a county that typically reports fewer than five cases per year. Although bioterrorism was considered a possibility when the outbreak was being investigated by public health officials, it was considered unlikely. The source of the outbreak became known only when FBI investigated the cult for other criminal violations. A vial of S. Typhimurium identical to the outbreak strain was found in a clinical laboratory on the cult’s compound, and members of the cult subsequently admitted to contaminating the salad bars and putting Salmonella into a city water supply tank.”  — CDC, Emerging Infectious Diseases