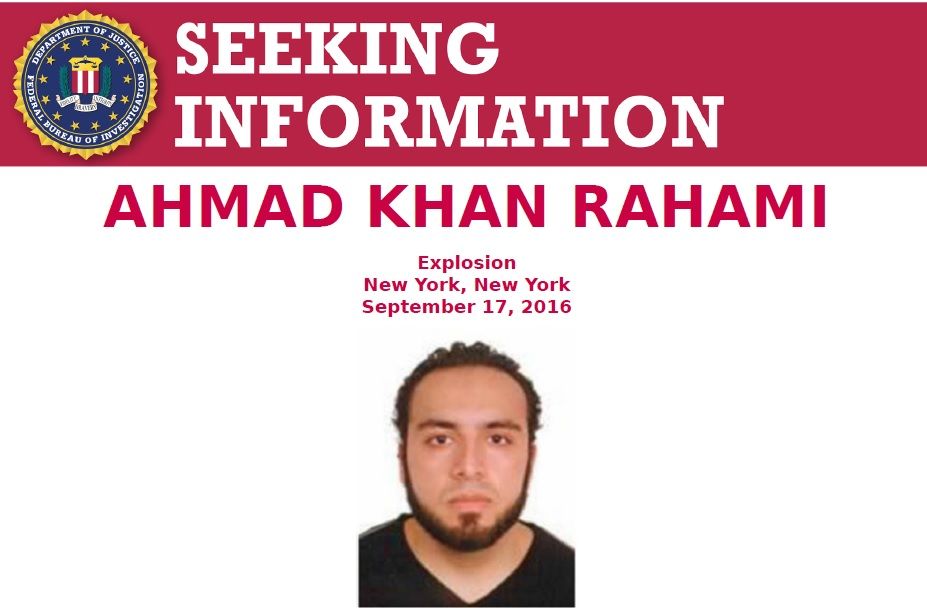 A detailed account of the bombings and attempted bombings can be found in the October 16, 2017 Department of Justice press release announcing the conviction of Rahami for the the attacks. Rahami, who faces mandatory sentence of life in prison, is scheduled to be sentenced on Jan. 18, 2018.