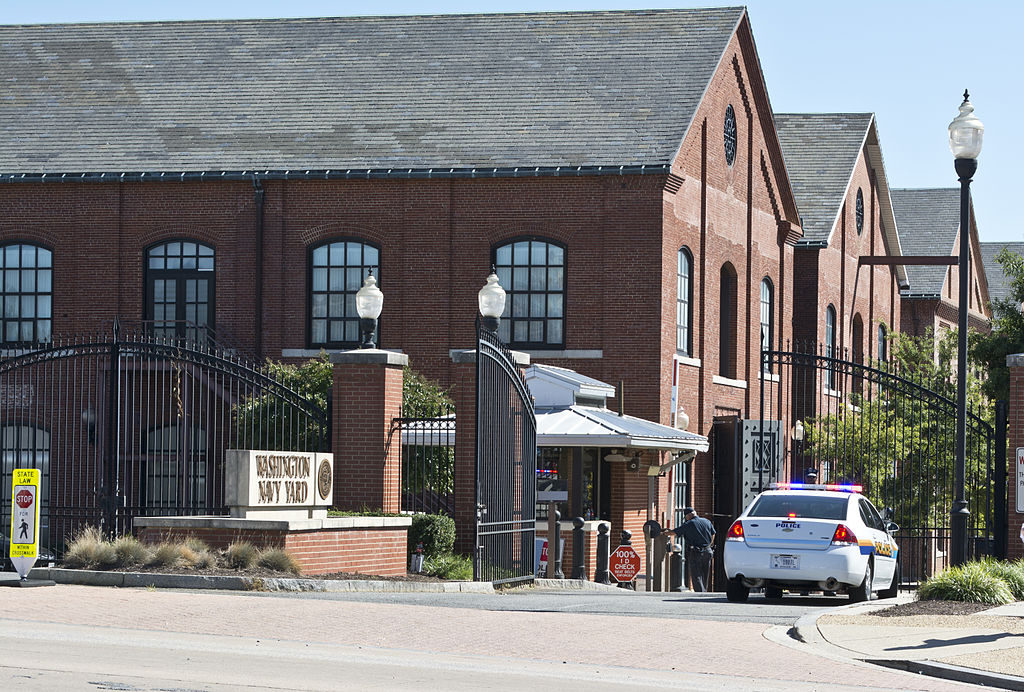 “A lone gunman, who had a security clearance, entered the Navy Yard’s Building 97 and began shooting randomly. Eventually, he worked his way to an overlook within the building and on to cubicle-filled office floors. The gunman entered the building at 8:15 a.m. and was declared dead at 11:50 a.m., after killing 12 victims.

Unexpected challenges quickly emerged. Dispatchers struggled to match street names and the address of the building because of separate databases. Communications were disrupted in part due to the design of the building. Emergency plans had not been exercised at the Navy Yard, according to a Navy investigative report on the shooting.

Washington, D.C. agencies responded and worked side by side searching the cavernous office floors where responders faced myriad challenges in their pursuit of the attacker and care of the victims.” — CHDS Alums at Forefront of Navy Yard Response, Collaboration