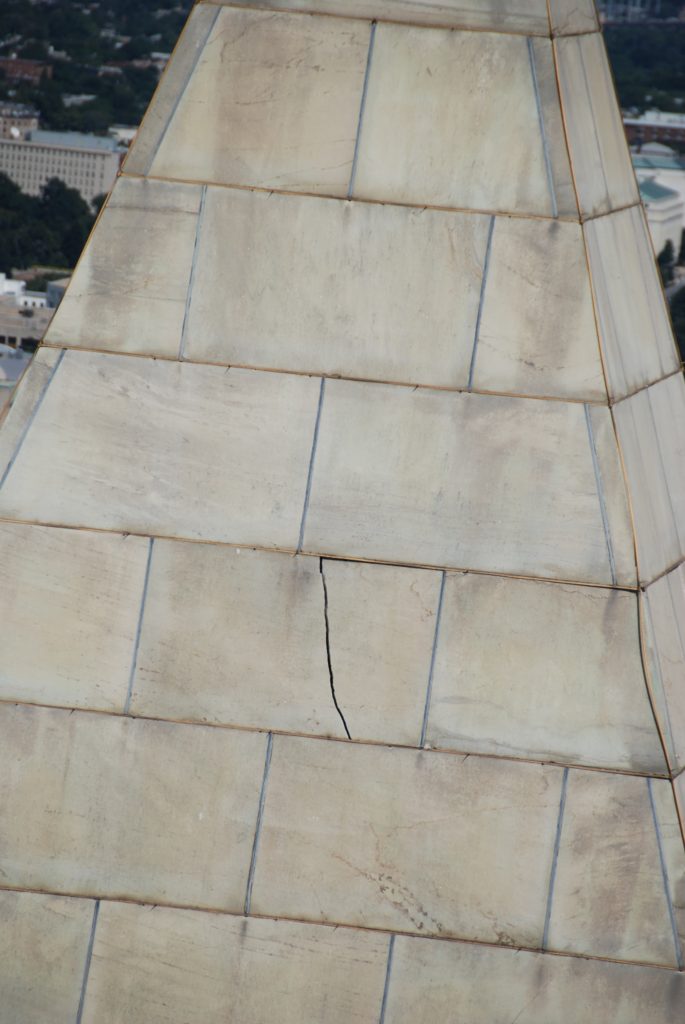 A magnitude 5.8 earthquake struck near Mineral, Virginia. Millions of people felt the effects of the quake along the east coast, with reports of minor damage as far away as Charleston, South Carolina, approximately 600 km away. It was the largest earthquake in the eastern U.S. since 1944.—(USGS)