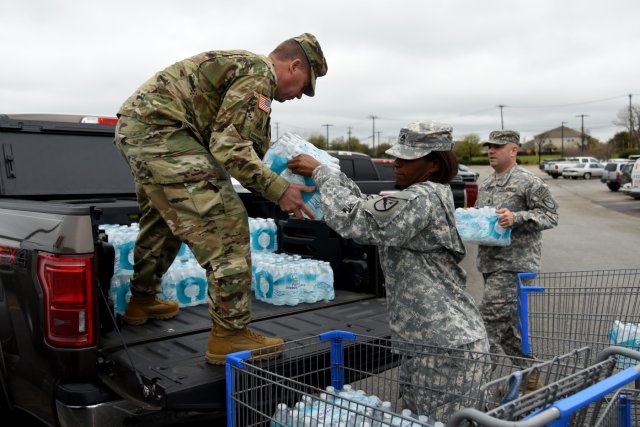 The city of Flint, MI switched its water source from Lake Huron to Flint River. For months, state officials maintained the water was safe to drink, however, a series of independent studies found high levels of lead in the water. Flint residents grew ill, lost hair, developed rashes, and contracted other health issues, including an outbreak of Legionnaires’ disease (a severe form of pneumonia). A state of emergency was called by the Federal Government in 2016.—(DHS)