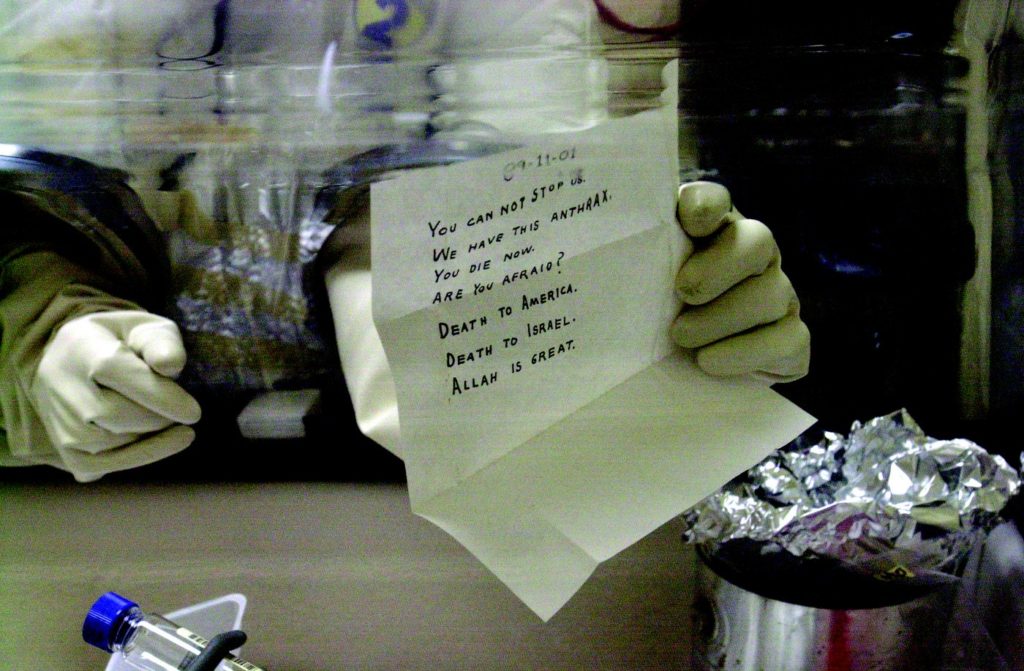 “Soon after the terrorist attacks of 9/11, letters laced with anthrax began appearing in the U.S. mail. Five Americans were killed and 17 were sickened in what became the worst biological attacks in U.S. history. The ensuing investigation by the FBI and its partners — code-named ‘Amerithrax’ — has been one of the largest and most complex in the history of law enforcement.” — FBI