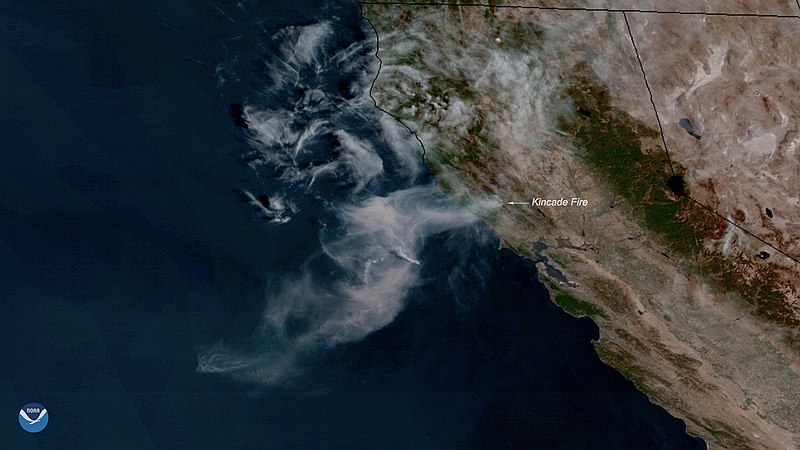 According to the California Department of Forestry and Fire Protection, the state of California has recorded 6,660 wildfires that have scorched 252,685 acres in 2019 so far. Some of the more destructive fires include the Sandalwood fire in Riverside County that resulted in 1, 011 acres burned and two civilian fatalities; the Saddle Ridge bush fire in Los Angeles County that burned 8,799 acres, damaged or destroyed over 100 structures, and resulted in eight injuries and one fatality; the Kincade fire in Sonoma County that destroyed 77,758 acres, over 430 structures damaged or destroyed, and resulted in four injuries; and the ongoing (as of 11/16/2019) Taboose fire in Inyo County that remains at 10,296 acres and at 85% containment.

Unique to this fire season is Pacific Gas & Electric Company’s (PG&E) controversial preemptive power shutoffs to over a million people, in an attempt to prevent a major disaster the likes of which happened to the Camp fire in November 2018 that ended with over 80 fatalities.