The Rising Cost of Fire Operations 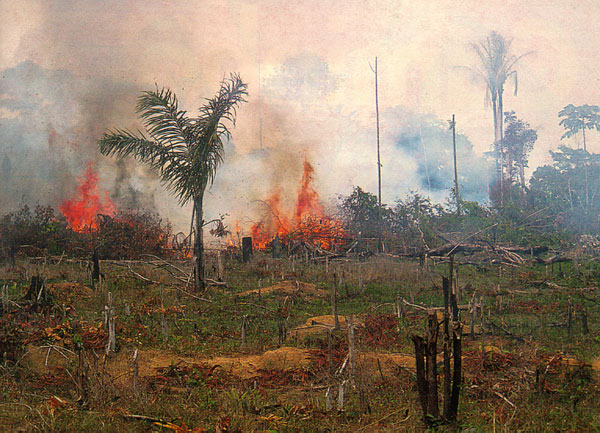 “Climate change, drought, fuel buildup and insects and disease are increasing the severity of catastrophic wildfire in America’s forests,” Vilsack said. “In order to protect the public, the portion of the Forest Service budget dedicated to combatting fire has drastically increased from what it was 20 years ago. This has led to substantial cuts in other areas of the Forest Service budget, including efforts to keep forests healthy, reduce fire risk, and strengthen local economies.”

The Forest Service report, “The Rising Cost of Fire Operations: Effects on the Forest Service’s Non-Fire Work” explains that since 1980, the average number of fires on Federal lands has more than doubled and the total area burned annually has tripled. With such an increase in fires, expenses have grown dramatically affecting not only firefighting expenditures but all other fire related expenses as well. Some of the other fire related expenses described in the report are, ” hazardous fuels management, fire research, joint fire science, state fire assistance and volunteer fire assistance.”

The report provides charts and graphs to show how these Forest Service programs, staffing, and the National Forest System have all been affected. Below, these charts and graphs are described and summarized from the news release:

“Today’s report shows the extent to which many Forest Service program budgets have been cut even before borrowing occurs to accommodate for the rapid rise in firefighting costs in the past 20 years. For example:

While fire staffing has increased 110 percent since 1998, staffing for those dedicated to managing National Forest Service lands has decreased 35 percent over the same period.”

The Forest Service report not only describes the negative effects of a shrinking budget and increased fires, but it also touches on how a higher sustained level of funding could impact the community both plants and people in a positive way.