The National Security Implications of a Changing Climate 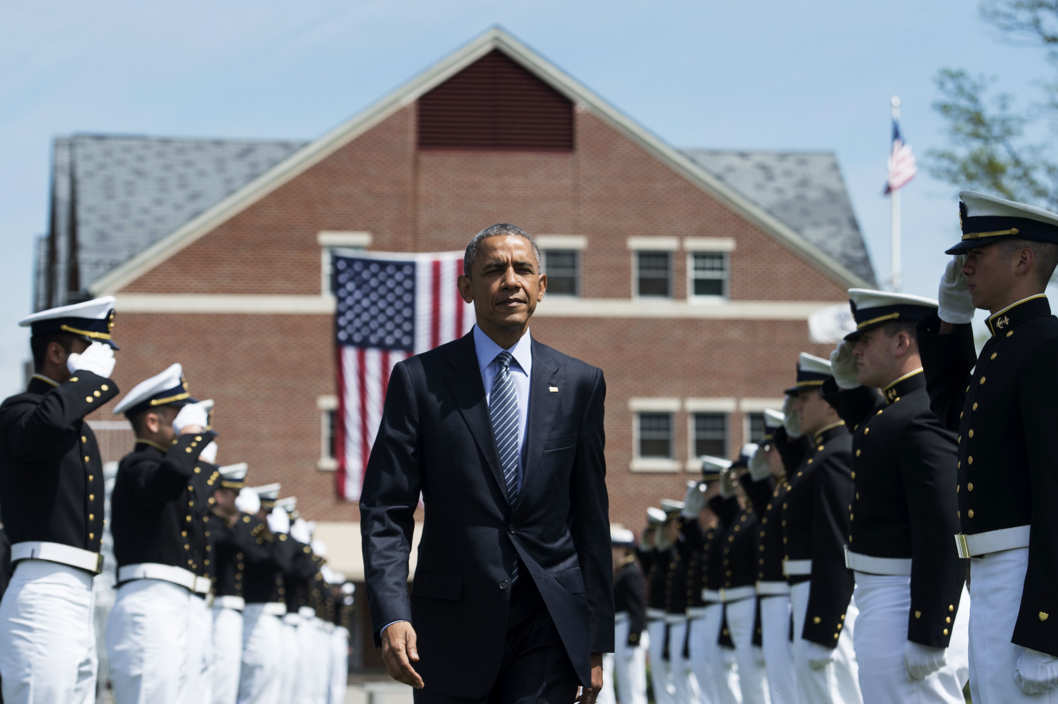 The subject of climate change and its implications are continuously disputed. The global warming repercussions are downplayed or exaggerated depending on one’s perspective and news source. As the country moves towards a new election, the prioritization of this issue will be hotly debated. Candidates will provide their various perspectives and the American people will cast votes on confronting the issue or tackling other national matters.

With his term coming to a close, the current President is hardening his stance on the issue.  He is determined to promote solutions to climate change and prevent long term impacts on national security. In a recent commencement address to the U.S. Coast Guard Academy, President Obama described climate change as posing “an immediate risk to our national security.” The President cited numerous cases of security implications and then highlighted a few policies his administration is currently pursuing.

Accompanying his speech to the Coast Guard Academy, the White House released a compilation titled “The National Security Implications of a Changing Climate”.  This compilation draws on several reports published by the Federal government and outlines both the domestic and international security implications of climate change including:

Regardless of one’s opinion on the subject of climate change, this compilation provides insights to become a more informed citizen on a local and international issue. An issue, as stated earlier, that will be a determining factor in the upcoming election.

For additional readings on the issue of Climate Change visit the Homeland Security Digital Library (some resources may require HSDL login). 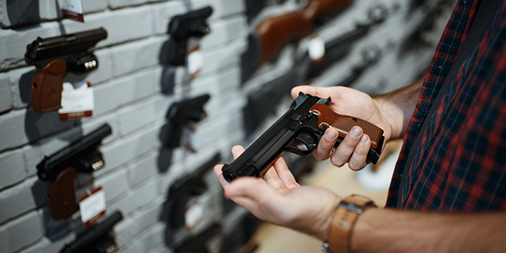 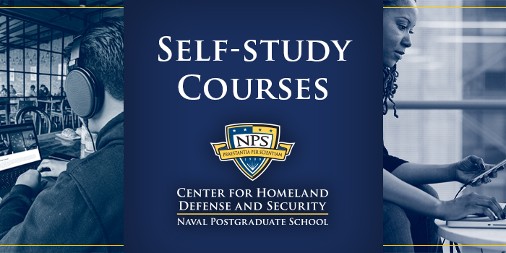