In this issue:Terrorism in Europe, Preparations for Mass Gatherings, Extreme Summer Weather, Capturing Content before it Disappears

Terrorism in Europe — Recent Attacks, Current Strategies, and the Return of Foreign Fighters 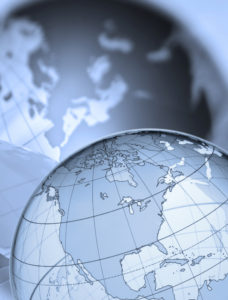 Over the last few months Europeans have witnessed an uptick in terrorist attacks – particularly in France, Germany, and Belgium – many of which are attributed to the Islamic State of Iraq and Syria (ISIS). Since January 2016, twelve attacks ranging from stabbings to suicide bombings have occurred in Europe. Adding to the chaos is the reoccurring threat of homegrown extremism and the return of foreign fighters from Syria and Iraq to their hometowns in Europe. All these concerns beg the questions: what exactly is ISIS’s strategy and end goal, and what are the United States and allied countries doing to stop ISIS? The HSDL has a multitude of resources on ISIS, foreign fighters, and U.S. and European strategy that address these issues and more.

Recent Attacks against the West 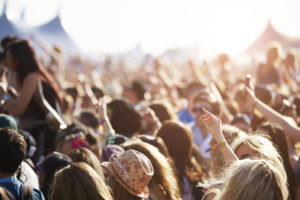 The United States has just wrapped up with the Republican and Democratic National Conventions in Cleveland and Philadelphia; the Summer Olympics in Rio de Janeiro are over; and the inaugural ceremonies for the next U.S. President in January are looming. What kinds of special security measures are taken to ensure that these types of mass gathering events remain safe for all involved? What other issues need to be considered when planning and preparing for these events? The HSDL has a number of resources focused on the special security concerns posed by mass gatherings, as well as resources on planning and preparing for large-scale events, both domestically and abroad. 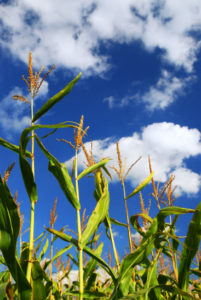 First thoughts of summer typically include vacations, lounging on the beach, BBQs and generally relaxed living that all enjoy after the typical harsh weather of cold, ice and snow.  However, recent years have shown us the other side of the coin. This summer has brought the heat dome, corn sweat (aka evapotranspiration), urban heat island, and severe storms.  As the effects of climate change manifest each year, safety and health officials are working to educate the public on potential threats of disasters, both man-made and natural.  Agencies such as NOAA  provide current weather information as well as tips and tweets addressing immediate weather concerns.  Other websites that provide climate related conditions include Climate Central and a new website Climate Signals .

The CDC Natural Disasters and Severe Weather: Extreme Heat  and the National Center for Disaster Medicine & Public Heath: Heat Emergencies both outline several resources and measures for coping with the heat. The White House has issued an informational piece – Preparing Our Nation for Extreme Heat – that gives guidance on the danger to various populations with vulnerabilities.

The HSDL has several preparedness and response resources on extreme heat and severe summer weather.  Here are just a few: 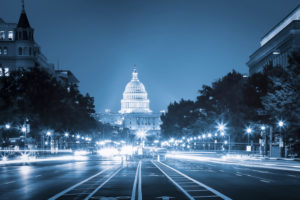 The campaign trail is heating up, and the November elections are around the corner. Changes in the administration and congressional membership result in almost immediate changes in their respective websites. In its ten plus years of collecting content, the HSDL has become all too aware that when websites change, content gets lost. That is why, in election years like this one, we make it a priority to mine and capture as much as we can from Congressional and Executive agency websites well before the outcomes of the election are known.

Select policy, planning and strategy documents from the three branches and from major federal agencies can be found in our Policy and Strategy Documents section, which includes homeland security related Executive Orders (EOs) and Presidential Directives (PDs) going back as far as 1942.

Testimony from homeland security related hearings is released in pieces and in different places. The HSDL tracks Congressional websites, and collects and compiles testimony into a single, easy to read document. While these compilations are eventually replaced by the Government Printing Office’s official hearing publications; they are, in the meantime, a valuable and comprehensive resource.

The HSDL also collects committee reports and other documents produced by both majority and minority members of congressional committees.

HSDL Tip: To stay up to date on the latest Congressional and Executive content in the HSDL, use the above searches and set up an email alert. Each Friday, a list of new items matching the search criteria will be delivered right to your inbox!

On the Homefront: Noteworthy Posts from the HSDL Blog

Below is a selection of posts from the HSDL Blog: On The Homefront which were of particular interest over the past few months: