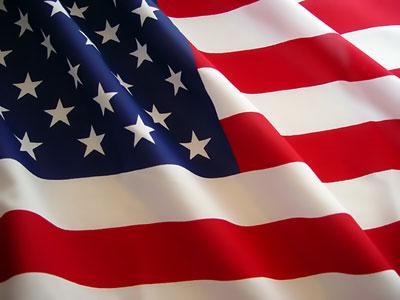 Most readers will recall where they were when they first heard the news: “Sandy Hook Elementary Shooting Leaves 28 Dead”. A wave of grief and horror poured over the American public as the news spread.

“On December 14, 2012, one of the most vicious and incomprehensible domestic attacks in American history occurred at Sandy Hook Elementary School in Newtown, Connecticut.”1 This attack ended in the loss of life of twenty children, six adult staff members, the attacker and his mother. This attack became the second-deadliest in U.S. history, after Virginia Tech. Public opinion was that though the nation had grown darkly accustomed to public shootings (such as the movie theater shooting in Aurora, CO, in July 2012), the horror of this particular attack was deepened by the nature of the victims – small children.

Shortly after the attack, CT Governor Dannel P. Malloy established the Sandy Hook Advisory Commission with a wide variety of subject-matter experts in the fields of mental health and wellness, secure facility design and operations, law enforcement training and response, and public policy implementation. The Commission “was not intended to cast a bright light on A.L., and in doing so, make the incomprehensible act somehow comprehensible. […] It was endowed only with moral authority as representatives of a state so shaken by this tragedy. Over a two year period, the panel reviewed laws, policies, and practices in place on December 14, 2012 in order to make recommendations intended to reduce the probability of another tragedy on the scale of what occurred at Sandy Hook Elementary School.”2

The Commission has now offered their final report as recommendations that offer the best opportunity for a systematic improvement in the safety of our schools. The final report contains “95 policy recommendations for Governor Malloy and other lawmakers to consider, covering areas of school safety, mental health, and law enforcement.”3 Some of the recommendations are easy and quick to implement, like requiring all classrooms to be able to lock from the inside. Others are messy and more complicated, like banning any firearm that can shoot more than ten rounds without reloading.

These recommendations come at a critical time for Governor Malloy, who is attempting to balance the state’s budget which is projected at a deficit of $1.3 billion in FY15-16. However, as one reporter for the Connecticut Post says, “…balancing the budget should not be done at the expense of those citizens who most need support.”4