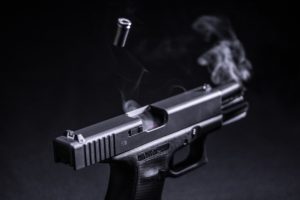 The U.S. House Committee on Homeland Security has released the September 2018 edition of its monthly Terror Threat Snapshot. This report details domestic and international terrorist activity. This month’s report focuses on the persistent domestic threat posed by homegrown Jihadist cases, as well as ISIS’s terror campaign in Europe. All figures are based on open-source information compiled by the Majority Staff of the Homeland Security Committee.

Key points from the September 2018 Terror Snapshot include:

An interactive version of the Snapshot can be found on the Homeland Security website. Previous Terror Snapshots can be found in our series Terror Threat Snapshot. Need help finding something? Ask one of our librarians for assistance!