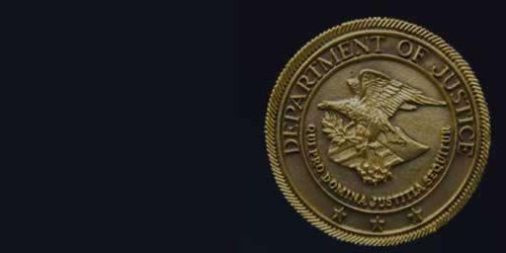 Volume I concludes that there was in fact Russian interference in the 2016 presidential election. This occurred through a social media campaign that disparaged Democratic candidate Hillary Clinton, and through the release of documents stolen from the Clinton Campaign. The investigation identified many links between the Trump Campaign and the Russian government, but did not establish direct collusion between the two, suggesting instead that the Russian government possibly acted of its own accord and perceived benefit.

In Volume II, the Special Counsel explains why a traditional prosecutorial judgement could not be made regarding the actions of the President given that current legal process precludes the prosecution of a sitting president. While direct conclusions about the President’s conduct were avoided, they clearly explain that if no evidence of criminal activity existed they would state as much in the report:

[I]f we had confidence after a thorough investigation of the facts that the President clearly did not commit obstruction of justice, we would so state. Based on the facts and the applicable legal standards, however, we are unable to reach that judgment. The evidence we obtained about the President’s actions and intent presents difficult issues that prevent us from conclusively determining that no criminal conduct occurred. Accordingly, while this report does not conclude that the President committed a crime, it also does not exonerate him.

The Mueller Report suggests that there is enough evidence for the appropriate jurisdiction, specifically Congress, to further investigate presidential obstruction-of-justice in the Mueller investigation.

More resources can be found at the Homeland Security Digital Library (HSDL). Some of the links require institutional access, click here for direct access to the Mueller Report.