The U.S. Senate Committee on the Judiciary has released Subverting Justice: How the Former President and His Allies Pressured DOJ to Overturn the 2020 Election, a report outlining tactics utilized by President Trump to influence the Department of Justice to overturn the election of President Biden. It was reported that President Trump, alongside former Acting Assistant Attorney General for the Department of Justice’s Civil Division, Jeffrey Bossert Clark, sought to invalidate the 2020 election results by pressuring the DOJ to “file a lawsuit in the Supreme Court” and by ousting Acting Attorney General Jeffrey Rosen. 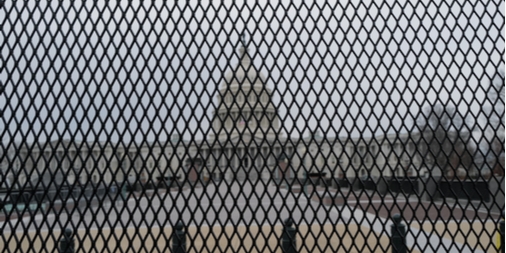 While the matter is still under investigation, according to the report, the following  findings have been made thus far:

These findings indicate the need to revisit policies involving DOJ election investigations as well as policies and enforcement procedures pertaining to unauthorized contacts between the DOJ and the White House. It is currently unclear what the legal ramifications will constitute regarding these and future findings in this investigation. However, as the report indicates, there is justification for the instilment of new legislation aimed at preventing the politicization of the DOJ’s “investigative and prosecutorial powers,” along with potential ramifications for “bad-faith actors” involved in this case.

The Senate Judiciary Committee Minority has responded to this report with In Their Own Words: A Factual Summary of Testimony from Senior Justice Department Officials Relating to Events from December 14, 2020 to January 3, 2021, in which they argue “[b]ased on the available evidence and witness testimony, President Trump’s actions were consistent with his responsibilities as President to faithfully execute the law and oversee the Executive Branch.”

For more information, check out articles on HSDL related to General U.S. Policy, the U.S. Department of Justice, Presidential Elections, Executive Powers, Judicial Powers, and Voting Rights. Please note an HSDL login is required to view some of these resources.