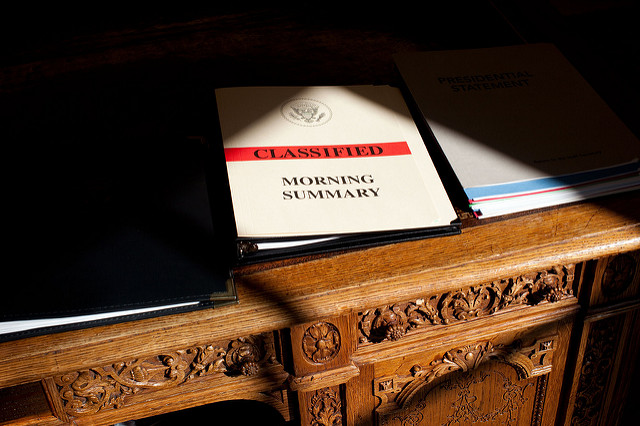 The Center for a New American Security published their report regarding new Presidential administrations and National Security. Through this report, having a foundation built upon historical insights, steps are given “in logical though not necessarily priority order,” for the next administration in 2017. It is important to note that the months between Election Day and Inauguration Day, the newly elected official must use this time (which is “simply not enough time”) to decide how to develop and enact a “strategic framework” for the U.S.’s national security. The following are nine “points of advice” which the new official should consider.

Step 1: Come into office with a clear assessment of U.S. National Security challenges, opportunities, goals, and priorities, and a strategy to align the administration’s efforts in the first year.

Step 2: Choose a National Security team based not only on individual experience, expertise, and qualifications for each respective cabinet position but also on how effectively the group will work as a team.

Step 3: Start with a clean sheet of paper and redesign the NSC [National Security Council] staff and process.

Step 4: Pay immediate and close attention to any ongoing or imminent military or intelligence operations, particularly those that put Americans in harm’s way.

Step 5:  Given the volume and complexity of the national security agenda, set aside time, especially early on, for a regular tempo of engagement with his or her team to set direction, monitor execution and outcomes, course correct, and learn.

Step 8: Ensure that the National Security team invests in a healthy civil-military relationship

Through these nine points of advice, the upcoming administration will be prepared to confront the issues regarding national security. As stated, “[t]hese recommendations are certainly no panacea. But they can help a new president start strong as commander and chief, reduce the risk of major national security missteps in the first year of a new administration, and substantially improve the president’s chances of being able to advance a smart international agenda and ultimately strengthen both U.S. national security and U.S. global leadership.”