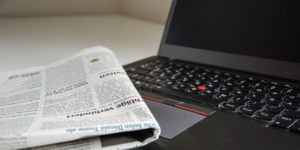 There were four key findings from the analysis on the relationship of social media and radicalized U.S. extremists can be found below.

The HSDL offers many additional resources related to the U.S. extremists in our special featured topic Domestic (U.S.) Terrorism. Please note: HSDL login is required to view some of these resources.