Much Ado about Nothing: New Report Shows Terrorist Plots in the US Involving Muslim-Americans at Lowest Point Since 2008 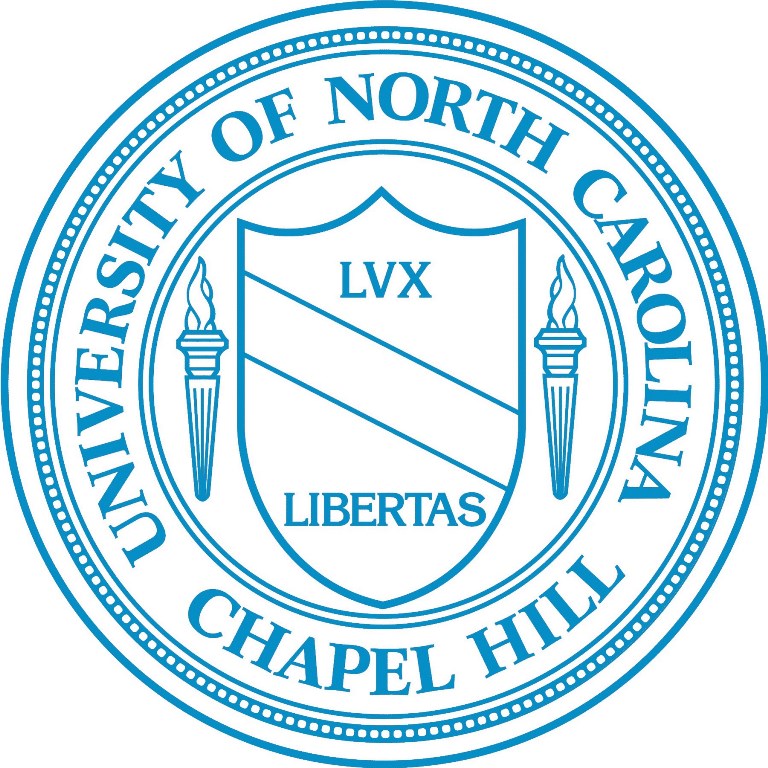 The Triangle Center on Terrorism and Homeland Security (TCTHS) is a collaboration of efforts from Duke University, the University of North Carolina at Chapel Hill and RTI International. Their mission is to “enhance the understanding of terrorism and the means to combat it through education, research and the development of partnerships between universities, industry and government.

TCTHS released their sixth annual report on Muslim-American terrorism suspects in February 2015.  This report analyzes the twenty-five Muslim-Americans (five minors) who were associated with violent terrorism in 2014, bringing the total since 9/11 to 250. Five of these individuals traveled, and fourteen attempted to travel, “to join designated terrorist organizations in Syria or (in one case) Yemen.” This leaves just six of the 25 individuals who plotted or engaged in violence in the US. This is the lowest total since 2008.

Two thirds of domestic plots were disrupted early, but twenty Muslim-Americans managed to carry out attacks on targets in the US since 9/11 – “nine involving firearms, seven involving explosives, two involving knives or hatchets, one each involving a car or small aircraft.” The four successful terrorism-related incidents involving Muslim-Americans killed seven people, “bringing the total number of fatalities in the United States from terrorism by Muslim-Americans since 9/11 to 50.” As a comparison, the report’s authors note that in 2014 there were 14,000 murders and more than 200,000 since 9/11. Narrowing the scope to only mass shootings with four or more fatalities yields 30 incidents that killed 136 people in 2014. This is more than twice as many victims from Muslim-American terrorism in the last 13 years.

The report’s authors note that plots remained rare and unsophisticated, and the “publicly-known cases of domestic plots does not suggest large-scale growth in violent extremism or more sophisticated planning and execution that in recent years.” This report gives a definitive answer as why there is growth in terrorism cases involving Muslim-Americans: “[It] is due entirely to individuals and small groups seeking to join two revolutionary groups based in Syria, the Nusra Front, which is affiliated with al-Qaeda, and its rival, the self-styled Islamic State.”

Cases of terrorism financing by Muslim-Americans has significantly decreased and ‘virtually disappeared’. This “virtual disappearance of […] support cases suggests that Muslim-Americans have little contact with terrorist activities in the United States or overseas.”

To read the report in entirety, please follow the link here to the HSDL (login not required to access the document).