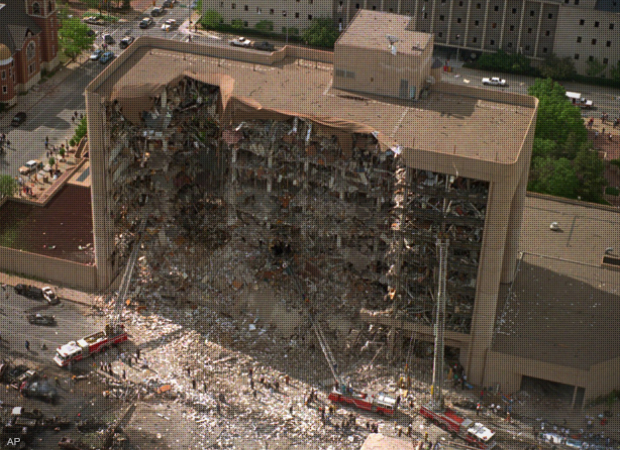 n citizens and their communities, other extremist groups, most notably right-wing extremists, are the groups that Americans should really be worried about.

Extremist group experts from the Triangle Center on Terrorism and Homeland Security, Charles Kurzman and David Schanzer, recently published a report titled, “Law Enforcement Assessment of the Violent Extremism Threat”, which shows that American law enforcement agencies “consider anti-government violent extremists, not radicalized Muslims, to be the most severe threat of political violence that they face.”  The data gathered and analyzed by the experts highlights the overall threat that each extremist group poses and the difference between the two groups based on the number of threats/plots, attacks, and number of casualties.  For instance, the report shows that since the attacks of September 11, 2001, “an average of nine American Muslims per year have been involved in an average of six terrorism-related plots against targets in the United States.   In comparison, “right-wing extremists averaged 337 attacks per year in the decade after 9/11, causing 254 fatalities.”

To sum up the threat from right-wing extremism, the authors explained in a recent op-ed for the New York Times that law enforcement officials have a firm grasp on the Jihadist/Islamist extremism threat already.  Rather, it is the emerging violence from right-wing terrorist group that has “really taken off” and is seen as more dangerous than radicalization coming from the Middle East.