The United States Secret Service’s National Threat Assessment Center (NTAC) released a report summarizing Mass Attacks in Public Spaces: 2016-2020. Contained in the report is an overview of 173 attacks that occurred across the U.S. over a five-year period. The incidents chosen for this report involved the harm of three or more people, not including the perpetrator. Most of these attacks were carried out by a single perpetrator.

This analysis intends to raise awareness among community organizations that have the means to aid in the prevention of mass violence. With 25 years of experience in behavioral threat assessment, NTAC asserts that mass attackers display warning signs of their intentions, and shares in this report some of these observable behaviors. For example, many attackers had a history of violence and were affiliated with the targeted locations of the attacks. Many attackers also used illegally obtained firearms and had a radical/political agenda.

Communities must encourage and facilitate bystander reporting and be prepared to respond when reports of concern are received.

NTAC concludes that strong community systems can prevent future tragedies by identifying and intervening when community members report their concerns.

For more information, check out HSDL’s In Focus topics on Active Shooters, Domestic Terrorism in the US, School Violence, and Workplace Violence. 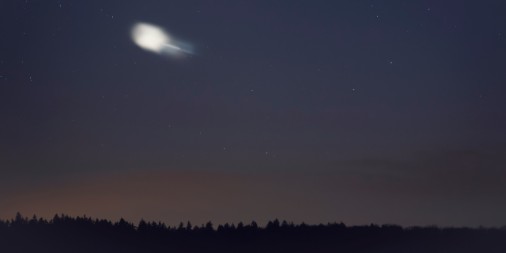 January 13, 2023
→
The HSDL website uses cookies to enhance user experience and analyze site usage. By continuing to use this site, you are giving us your consent to do this.
ACCEPT
Manage consent