The Department of Homeland Security’s Office of Immigration Statistics provides the most recent data on legal permanent residents, nonimmigrant admissions, and illegal entries into the United States.

In the report Estimates of the Legal Permanent Resident Population in 2010 the Office of Immigration Statistics estimates the legal permanent resident (LPR) population living in the United States on January 1, 2010 was 12.6 million. “The LPR population includes persons granted lawful permanent residence, for example, ‘green card’ recipients, but not those who had become U.S. citizens.” 8.1 million of the 12.6 million LPRs were eligible to naturalization.

In the report Apprehensions by the U.S. Border Patrol: 2005–2010 the Office of Immigration Statistics found that “Border Patrol apprehensions declined 61 percent from 1,189,000 in 2005 to 463,000 in 2010”. “Apprehension statistics are one of the few indicators of illegal entry into or presence in the United States.” Apprehensions generally occur at or near the U.S borders are made by the Border Patrol of U.S. Customs and Border Protection. Apprehensions “involving foreign nationals illegally present in the United States who may have entered without inspection (EWI) or entered legally but lost their legal status, are handled primarily by U.S. Immigration and Customs Enforcement (ICE)” and can be found in the report Immigration Enforcement Actions: 2010. 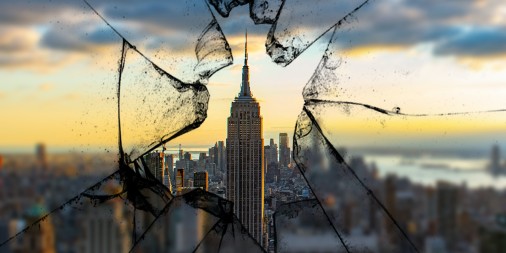 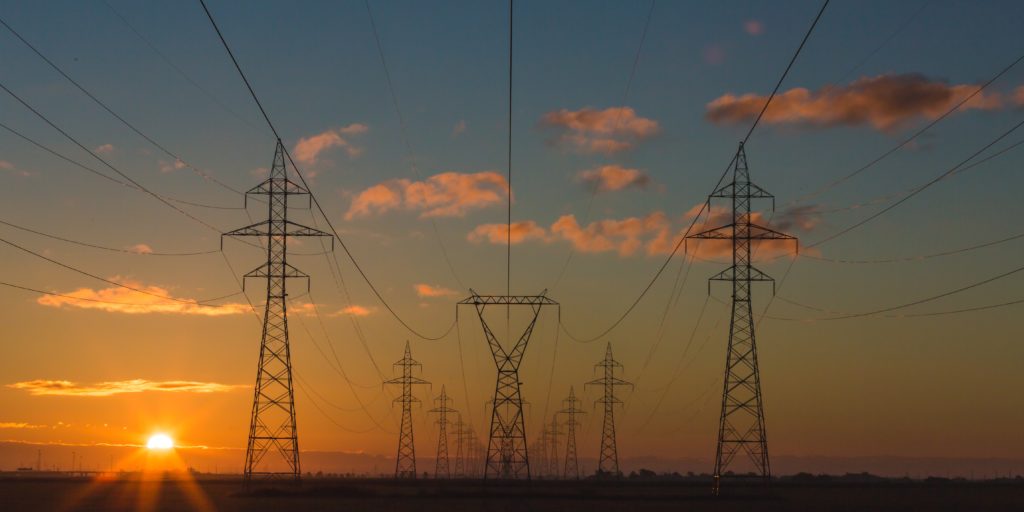