ISIL’s Recruitment of Foreign Fighters in the Twin Cities 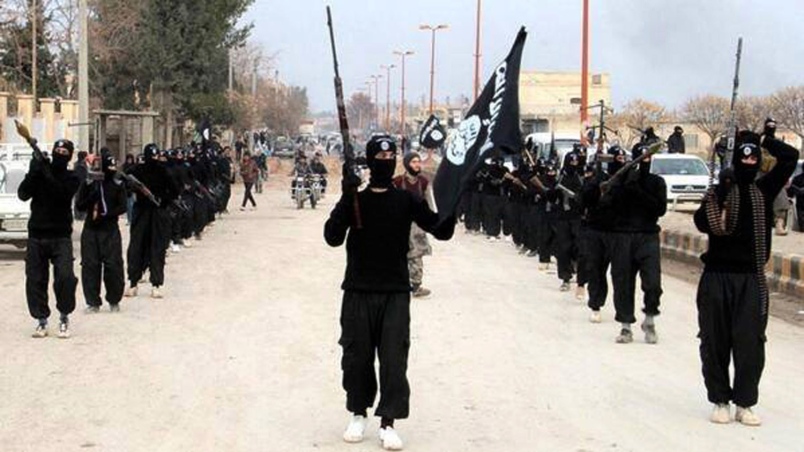 The state of Minnesota is home to the largest population of Somali immigrants within the United States, numbering at over 40,000. Recently the FBI arrested six members of this community who were attempting to travel from San Diego to Syria with the hopes of joining the Islamic State of Iraq and the Levant (ISIL).

In December, the Department of Homeland Security estimated that over 100 U.S. citizens “had traveled or attempted travel to Syria to participate in the conflict.” This recent incident re-emphasizes the need to prevent U.S. citizens from (1) joining ISIL, and (2) returning to the U.S. with an American passport after having been indoctrinated in terrorist ideologies and tactics. Foreign Fighters: Terrorist Recruitment and Countering Violent Extremism (CVE) Programs in Minneapolis-St. Paul is a study performed by the University of Southern California’s National Center of Excellence for Risk and Economic Analysis of Terrorism Events (CREATE). The study focuses on what causes prospective recruits and ISIL to connect with one another, and how this process occurs. The information was gathered when the authors spent over ten days in St. Paul, MN “conducting 20 structured interviews, as well as 10 unstructured interviews” with over 30 sources.

Some of the key findings of the report include:

For more resources on Foreign Fighters and Jihadism, visit the Homeland Security Digital Library (some resources may require HSDL login).