Interrogation Makes Strange Bedfellows: The Emerging Association Between the American Psychological Association and the Bush Administration 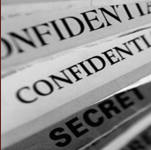 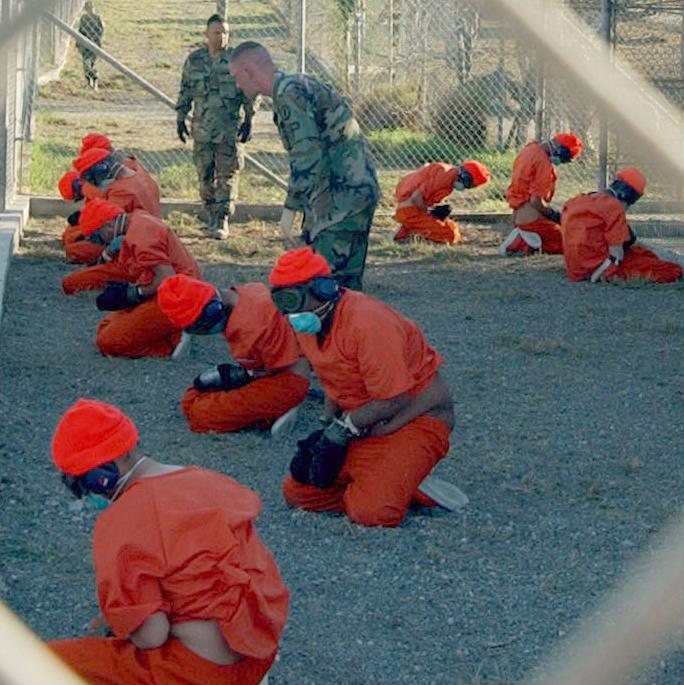 Back in December, the Homeland Security Digital Library blogged about the Senate Select Committee on Intelligence’s Study of the CIA’s Detention and Interrogation Program in the blog titled, CIA Interrogation Report: A Warning for the Future. As stated in the blog, “[t]his declassified report covers the CIA’s torture practices on terrorism suspects throughout George W. Bush’s presidency.” Within the Senate Intelligence Committee report, two psychologists were indicated due to their involvement in detainee torture. As a result of a new report published in April, current headlines have brought psychologist involvement in the CIA torture program back into the homeland security spotlight. This independently released report, All the President’s Psychologists: The American Psychological Association’s Secret Complicity with the White House and the US Intelligence Community in Support of the CIA’s “Enhanced” Interrogation Program, reviews the American Psychological Association’s (APA) role in the CIA interrogation program.

In the All the President’s Psychologists report, six independent researchers analyzed sixteen, “…emails from the accounts of deceased RAND Corporation researcher and apparent CIA (Central Intelligence Agency) contractor Mr. Scott Gerwehr,” between 2003-2006. The sixteen selected emails came from a body of six hundred thirty-eight emails and were chosen for detailed analysis based on evidence presented, “…of the George W. Bush Administration’s integral role in shaping American Psychological Association (APA) ethics policy on psychologist participation in national security interrogations after September 11, 2001.” In addition, these emails were selected due to their contradictory nature of past statements made by APA officials in regards to APA involvement in national security interrogations.

According to the researchers, the emails reveal, “…five key findings related to the APA,” including the discovery that, “[t]he APA secretly coordinated with officials from the CIA, White House, and the Department of Defense to create an APA ethics policy on national security interrogations that comported with then classified legal guidance authorizing the CIA torture program.” The remaining four key findings and the researchers’ Overview of the Evidence within the emails can be further reviewed within the report.

For more information about the Senate Intelligence Committee’s CIA Detention and Interrogation Program report and the APA’s involvement in national security interrogations, please review the following sources of information:

APA Response to Risen Book and Allegations of Support for Torture

Statement of APA Board of Directors: Outside Counsel to Conduct Independent Review of Allegations of Support for Torture

All the President’s Psychologists: The American Psychological Association’s Secret Complicity with the White House and the US Intelligence Community in Support of the CIA’s “Enhanced” Interrogation Program