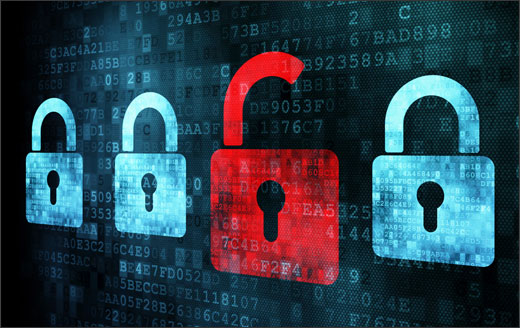 Cybercrime and cyberattacks are becoming increasingly prevalent in computer networks worldwide. Everything from national power grids to individual users’ private data is being targeted for malicious use, and on top of that, these networks and data are becoming harder and harder to protect. To combat the growing cybercrime phenomenon, the international community has expressed the need for increased collaboration and coordination amongst global law enforcement agencies. Today, cyber officials at Europol and Eurojust made the first big steps towards not only concerting law enforcement efforts, but also bringing elusive (and previously anonymous) cybercriminals to justice.

In a joint press release issued this morning, Europol and Eurojust reported on its “Worldwide Operation against Cybercriminals,” which refers to the recent two-day operation launched by international authorities that targeted the creators, sellers, and users of BlackShades malware across more than 10 countries. “During both action days, 300 house searches were carried out worldwide, and 81 people were arrested. Over 1000 data storage devices suspected of being used in illegal activities were seized, including computers, laptops, mobile telephones, routers, external hard drives and USB memory sticks. Substantial quantities of cash, illegal firearms and drugs were also seized.”

To achieve this takedown, Europol reported that a coordination centre was set up and meetings were held with all the involved countries prior to the action days. The meetings and coordination centre assisted the operation by “delivering overviews of the state of play in the countries involved, as well as providing judicial assistance, if needed,” Additionally, Europol’s EC3 (European Cybercrime Centre) was present to provide “real-time analytical support.”

This takedown is one of the first major successes of international cyber law enforcement efforts. Following the bust, Mr. Troels Oerting, Head of EC3, commented that: “EC3 will continue – together with Eurojust and other partners – to work tirelessly to support our partners in the fight against fraudsters and other cyber criminals who take advantage of the Internet to commit crime. The work is far from over, but our cooperation to work together across borders has increased and we are dealing with cases on an ongoing basis.”