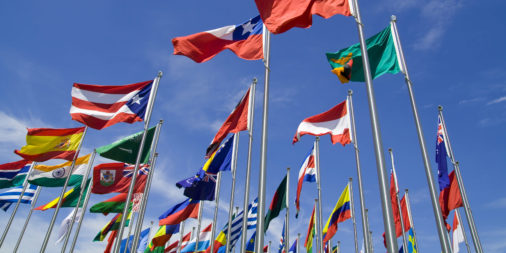 The U.S. Department of State released its annual Country Reports on Human Rights Practices for 2018. These reports can be accessed through an interactive webpage that allows the user to select issues and countries of interest to generate a specific report.

These reports focus on violations of human rights in foreign countries but do not report on situations or events involving the U.S. government or its representatives. Some of the human rights concerns that are reported include torture and inhumane punishment; extrajudicial murder or imprisonment; prohibition of freedom of expression, peaceful assembly or association; hate crimes, bias and discrimination; inhumane living conditions and labor violations; and crimes of violence.

The reports do not assess the domestic or international legality of violations, but only state the violations that have been reported. The data collected here is acquired from several possible sources including human rights organizations, non-governmental organizations, foreign government officials, congressional studies and reports, victims of alleged violations, press reports, and other individuals associated with the events.