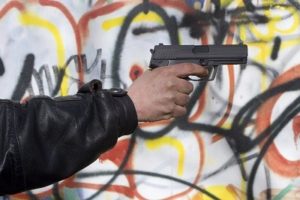 -In all 50 active shooter incidents, all shooters were male.

-Of those 50 shooters, 18 were apprehended by police, 11 were killed by police, 13 shooters committed suicide, and 8 shooters were stopped by citizens.

-A total of 33 law enforcement officers were killed or wounded.

The FBI notes that “casualty numbers were dramatically higher due to three incidents: the Route 91 Harvest Festival in Las Vegas, Nevada; the Pulse nightclub in Orlando, Florida; and the First Baptist Church in Sutherland Springs, Texas.” You can browse additional active shooter reports and resources, compiled by the Homeland Security Digital Library, by clicking here.