The FBI has released 2019 Hate Crime Statistics, which provides statistics and data on the following: “Incidents and Offenses”; “Victims”; “Offenders”; “Location Type”; and “Hate Crime by Jurisdiction.” This analysis included responses from 15,588 law enforcement agencies with only 2,172 reporting hate crime offenses. A total of 7,314 “hate crime incidents” where reported for 2019, over half of which were reported as race-based hate crimes. Other types of hate crimes reported in 2019 included those victimized because of a religious bias, sexual-orientation bias, gender identity bias, disability bias, and gender bias. These offenses included crimes against people, property, and society with most “occurring inside or near residences/homes.” The majority of known hate crime offenders were white persons over the age of 18. 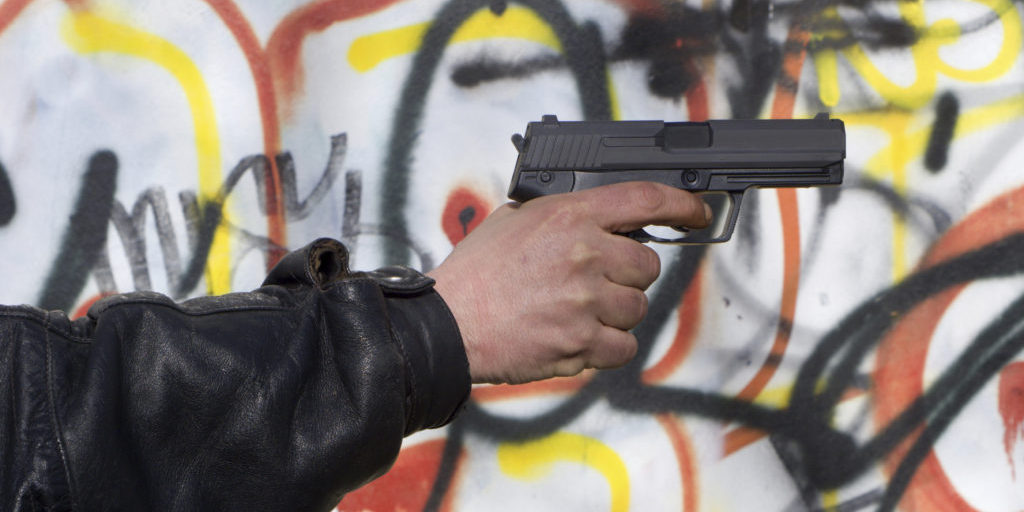 The HSDL offers many additional resources related to the issue of Hate Crimes. as well as more resources on Law Enforcement and Statistics. Visit the Featured Topics for more on information. Please note that an HSDL login is required to view some of these resources.