Back to School in the Digital Age: Cyberbullying 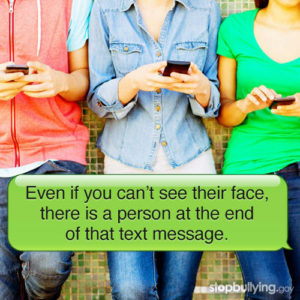 It’s that time of year…the kids are back to school, and with that season comes a whole host of new experiences: new friends, new classes, new teachers, and for some, new harassment. One of the most common forms of harassment in the 21st century is cyberbullying. The Federal government website stopbullying.gov  offers resources addressing “why cyberbullying is different from traditional bullying, what you can do to prevent it, and how you can report it when it happens,” and provides the following definition:

Cyberbullying has been identified by the U.S. Department of Homeland Security as a threat to homeland security, and though cyberbullying is often thought of as a school-aged problem, it is far from limited to that demographic: public figures experience cyberbullying, as do those in the workplace and the wider community. However, given the time of year, the Homeland Security Digital Library wanted to highlight some helpful resources in its collection that address this major issue facing children and adults alike: 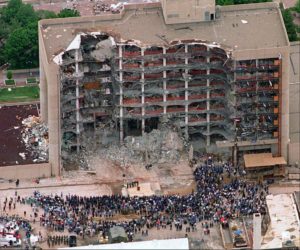 There has been a rise in the prevalence of domestic terrorism acts within the last 30 years inspired by ideologies of all sorts, including Islamist extremism, right-wing extremism, anarchism, and “single issue” extremism. There are numerous definitions of “terrorism” posited by US government institutions, international organizations, and academics. Section 2 of the Homeland Security Act of 2002, which created the Department of Homeland Security, defines terrorism as:

Any activity that— (A) involves an act that— (i) is dangerous to human life or potentially destructive of critical infrastructure or key resources; and (ii) is a violation of the criminal laws of the United States or of any State or other subdivision of the United States; and (B) appears to be intended— (i) to intimidate or coerce a civilian population; (ii) to influence the policy of a government by intimidation or coercion; or (iii) to affect the conduct of a government by mass destruction, assassination, or kidnapping.

Perhaps the instances of domestic terrorism that initially brought the issue to the forefront of American consciousness were the bombings of the World Trade Center in New York City on February 26, 1993 and of the Alfred P. Murrah Federal Building in downtown Oklahoma City on April 19, 1995. Six years later, the attacks on September 11, 2001 cemented domestic terrorism as a U.S. national and homeland security concern.

The Homeland Security Digital Library has an extensive collection of resources from both the public and private sector related to domestic terrorism. Here are a few hightlights:

Additionally, the HSDL maintains several Featured Topics pages which have recently been reworked and updated with key resources focusing on various aspects of terrorism. The Domestic Terrorism Featured Topic addresses incidences of terrorism within the United States, regardless of the ideology that inspired those acts. Other related Featured Topics cover the issues of Global Terrorism, Lone Wolf Terrorism, and Active Shooter situations.

From the Field:  Research from Homeland Security Practitioners 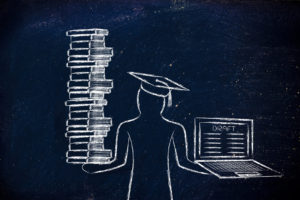 Homeland Security professionals taking advantage of advanced continuing education programs throughout the United States often complete final research projects or papers examining current issues and thinking in their field. Many of these programs are targeted to specific professions, such as law enforcement and firefighting, and the papers produced often present innovative and practical solutions to common problems faced by homeland security practitioners in these fields. The Homeland Security Digital Library regularly adds papers from these types of programs. Highlighted below is a sampling of the variety of homeland security-related continuing education programs from which we collect.

We are always looking for new sources of material to add to the Homeland Security Digital Library. If you participate in or know of additional continuing education programs whose resources would be of value to other homeland security practitioners, please don’t hesitate to reach out to us at hsdl@nps.edu or through our Ask a Librarian service. 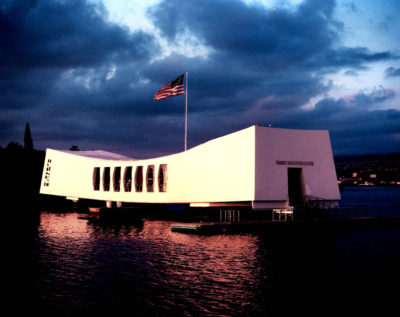 Keeping up with CHDS and the HSDL…