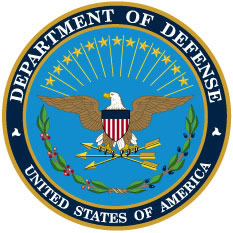 Recent active shooter incidents at government facilities, such as the September 2013 shooting at the Washington Navy Yard and the April 2014 shooting at Fort Hood, have made clear the need to review security clearance processes nationwide. This week, the Office of the Inspector General (OIG) of the DoD responded to that need with the release of a new report entitled, “An Assessment of Contractor Personnel Security Clearance Processes in the Four Defense Intelligence Agencies.” The objective of this review was to assess “how, or if, substantiated investigations of misconduct were reported to Agency Clearance Adjudication Facilities (CAF) and to the DoD Consolidated Adjudication Facility (DODCAF)” as well as the results of adjudications.

The OIG offered a variety of recommendations and management responses to the four agencies in light of the above findings. Briefly, recommendations from the report include strengthening security policy and processes, improving the process of reporting investigations of misconduct, and better maintenance of personnel security databases and software.