Death by Extremism: Looking Back on 2017 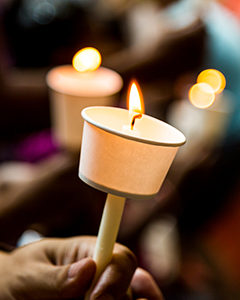 Each year, the Anti-Defamation League (ADL) collects and tracks data on murders that occur as a result of extremism. In the newly released, “Murder and Extremism in the United States in 2017“, the ADL reports that 2017 represents a decline in deaths by extremism; 34 people were killed compared to 69 people in 2016, and 65 people in 2015. However, despite the overall decrease in deaths, 2017 does represent a significant change compared to previous years. As noted in the ADL’s press release, “white supremacist murders more than doubled in 2017”.

The ADL predicts that as extremists (especially alt right, alt lite, etc.) continue to move their activities from the realm of social media and into the real world, more violent acts from extremist communities could be likely. Even though the data here represents only a sliver of all the homicides in the United States in 2017, the nature of the murders and deaths caused by extremism tend to attract more media attention and scrutiny given the current political climate and underlying fear of terrorism.