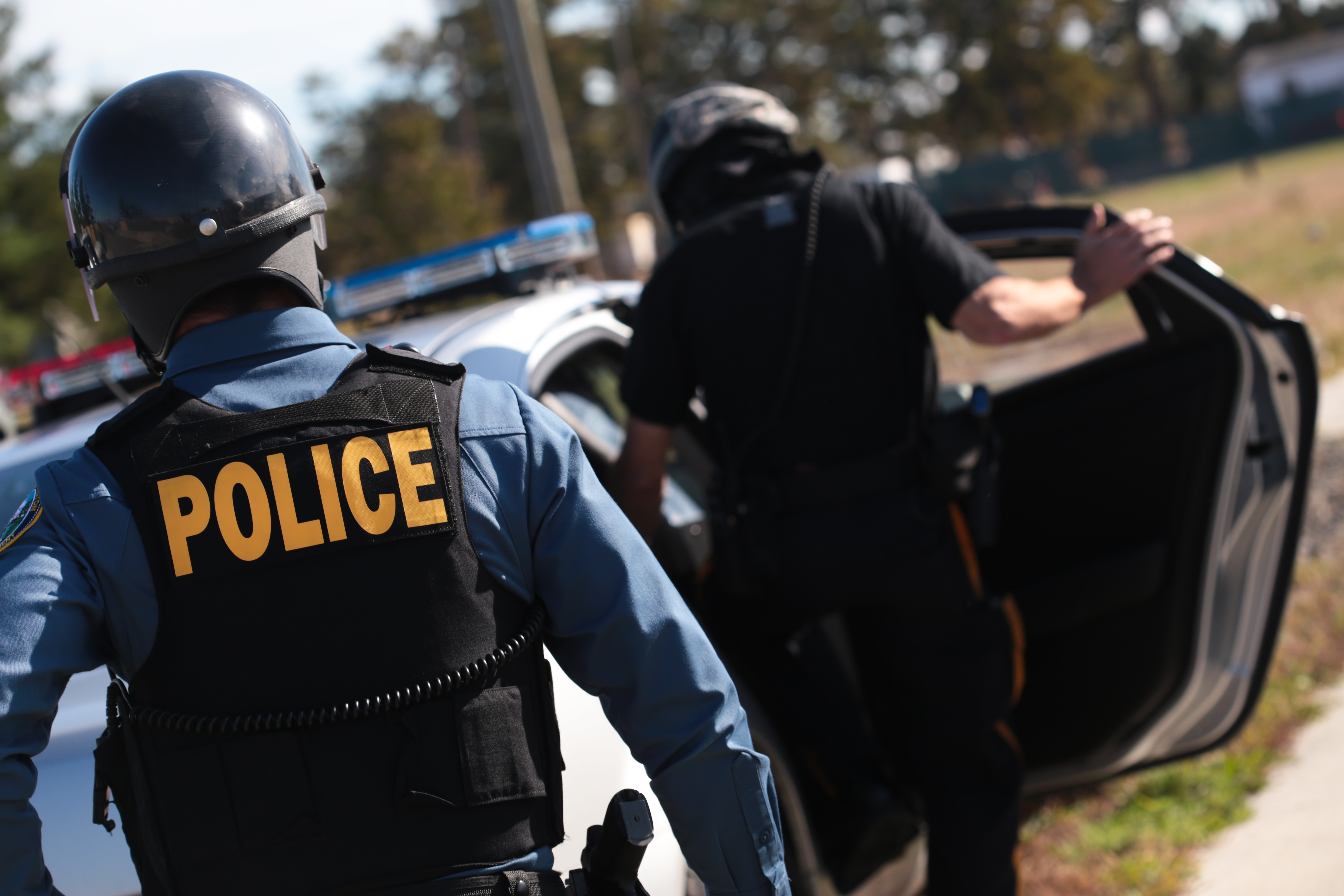 A new report from the Triangle Center on Terrorism and Homeland Security suggests that violent extremism may be prevented through the strategic approach of community policing. In “The Challenge and Promise of Using Community Policing Strategies to Prevent Violent Extremism: A Call for Community Partnerships with Law Enforcement to Enhance Public Safety“, the success of this partnership hinges on the crucial detail of law enforcement’s ability to foster trust in the communities they serve.

The authors realize that the reality of the concept is not a rosy picture. Based on nationwide empirical data from both communities and law enforcement agencies, there are several significant obstacles. At large, the challenges focus on law enforcement’s ability to handle non-terrorism public safety issues in their jurisdictions, as well as the economic impact (and lack of incentive therein) on police departments of allocating resources to community outreach. However, a more intricate and sensitive set of challenges lie within Muslim American communities. Three main challenges are identified:

1.) Muslim Americans feel they are being tasked with the responsibility to curb violent extremism stemming from their religion, while other non-Muslim communities are not asked to curb other types of extremism.

3.) Although most Muslim Americans have a positive attitude towards law enforcement, community outreach initiatives are still perceived as an element of a federal counter-terrorism program.

Yet, even though the picture isn’t rosy, it is far from bleak. The report found that many law enforcement agencies have, in fact, had success with creating a trust-based partnership, even in Muslim American communities. This is the basis for what the report calls the “Promise” – the implementation of “promising practices” which “can be a platform for honoring and respecting the human rights of Muslim American citizens while at the same time advancing the community and national interest of preventing terrorism.”

The report doesn’t stop at the ideological threshold of what should happen. This report provides solid recommendations for both law enforcement agencies and communities for creating and maintaining a relationship in which the “promising practices” can be implemented successfully. For example, not only should local policing agencies create separate units for outreach and engagement, and hire a workforce that reflects the diverse makeup of their community, but community members also need to be more involved in expressing public safety concerns as well as contributing input on practical, non-discriminatory behaviors for engagement. The report is thorough and detailed, and provides many more recommendations than the handful mentioned here.