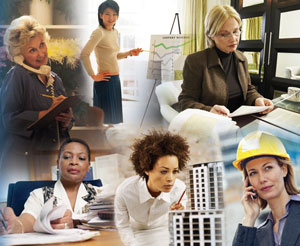 Partnership for Public Service released the report, “Building the Enterprise: A New Civil Service Framework” in which the Partnership calls for major reforms to the federal government’s outdated civil service system. These reforms include modernization in pay and hiring policies, as well as implementing improved methods for maintaining the interest of the talented individuals the government hires.

Max Stier, president and CEO of the Partnership for Public Service, commented on the report’s motives, stating “good government starts with good people, and our nation is fortunate to count some of the brightest, most dedicated professionals among its ranks. But too often they succeed in spite of the current system, not because of it.”

The report, produced in collaboration with Booz Allen Hamilton, arrives just moments after the March 12th and 31st Senate hearings, “Management Matters: Creating a 21st Century Government” and “Part II, Outside Views” in which Mr. Stier also testified to the degradation of the government’s human resources management practices. The trio of efforts may be able to spur action to support President Obama’s 2015 budget proposal in which he committed to “attract and retain the best talent in the federal workforce and foster a culture of excellence” by reconnecting the federal personnel system to the current dynamics of the labor market.

As the government attempts to grapple the fiscal and social costs for rebooting its personnel system, the Partnership for Public Service’s report certainly provides many topics of debate for Congress and others to consider.