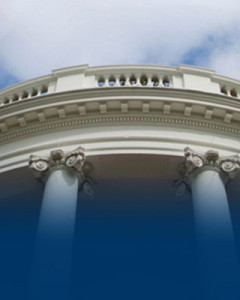 After nearly 13 years in storage, Congress has released the final chapter of the 9/11 Commission Report. Deemed classified by former President George W. Bush, the secret chapter has generated interest due to beliefs that it contained possible ties between the hijackers and Saudi government officials. Many, both in and out of government, feel that Saudi links were not properly investigated and sought release of the classified material to support their claim. Two years ago, under pressure from various groups, President Barack Obama ordered a declassification review eventually leading to the release of the material.

Overall, the information presented offered no grand revelations. Containing mostly “unconfirmed allegations and raw reporting,” the final chapter consists of few complete answers and is malleable to the reader seeking to solidify predetermined opinions and theories. However, the new materials are informative for those seeking improvement in the field of homeland security. The readings offer insight into bureaucratic intelligence failures and the opportunity for analysis of investigatory methods and procedures performed by the government.

The Homeland Security Digital Library’s (HSDL) mission to “strengthen the national security of the United States” is reliant on the exploration of experiences. Documents, such as this publication,  provide the opportunity to learn from mistakes and prepare for future threats. HSDL provides a broad perspective on the 9/11 terrorist attacks in the the 9/11 Featured Topic category in the hopes that a future crisis can be averted. (some resources may require HSDL login.)