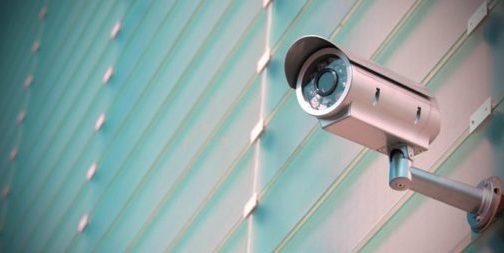 The American Civil Liberties Union (ACLU) released a report on the emerging shift toward robotic surveillance and analytics, the nature of this technology, and the privacy infringement potential that will accompany this change. This report, The Dawn of Robot Surveillance: AI, Video Analytics, and Privacy, first highlights the reasons why continuous uninterrupted surveillance was not feasible in the past, but has very quickly become a viable option now. In only the last year, the large amounts of data available to allow for machine learning has become more readily available and the capacity for an artificial intelligence (AI) system to be trained in a very short amount of time has improved dramatically.

The video analytics industry is already an existing but fragmented industry set to grow three- to five-fold in the next five years. Applications of this technology can already be found in self-driving vehicles, assistive technology, sports analysis, and even popular applications such as Snapchat. The security and marketing applications are, however, the primary concern of this report. The potential for this technology to result in privacy invasion is clear and extensively detailed in this report. The ACLU suggests that government oversight is absolutely necessary to minimize the negative possibilities of robotic surveillance:

Tens of millions of surveillance cameras watch over American life today, and if we don’t step on the brakes that number is going to skyrocket. […] There are many private and government institutions that have strong incentives to both monitor and collect data on people — limited until now by the practical expense of actually analyzing this flood of data. […] Growth in the use and effectiveness of artificial intelligence techniques has been so rapid that people haven’t had time to assimilate a new understanding of what is being done, and what the consequences of data collection and privacy invasions can be.