The U.S. Department of Defense released an unclassified summary of the 2018 National Defense Strategy on January 19, 2018. The accompanying press release reveals that the document emphasizes a focus on “restoring America’s competitive military advantage to deter Russia and China from challenging the United States, its allies or seeking to overturn the international order that has served so well since the end of World War II.”

This is the first new National Defense Strategy in ten years, following the previous 2008 version. An updated strategy document is timely, as both China and Russia pose persistent and evolving threats to the U.S. and international security. As outlined in the summary of the updated strategy, U.S. efforts are concentrated on three key theaters of command: Europe, the Indo-Pacific region, and the Middle East:

“China is a strategic competitor using predatory economics to intimidate its neighbors while militarizing features in the South China Sea. Russia has violated the borders of nearby nations and pursues veto power over the economic, diplomatic, and security decisions of its neighbors. As well, North Korea’s outlaw actions and reckless rhetoric continue despite United Nation’s censure and sanctions. Iran continues to sow violence and remains the most significant challenge to Middle East stability. Despite the defeat of ISIS’s physical caliphate, threats to stability remain as terrorist groups with long reach continue to murder the innocent and threaten peace more broadly.”

Further, the press release points out that the updated defense strategy is geared toward implementing the pillars of the National Security Strategy that President Trump announced in December 2017. The press release and updated National Defense Strategy both suggest that modernization, strong leadership, and resilient and agile logistics systems will be critical to restoring and expanding U.S. competitiveness in the rapidly changing climate of the international community. 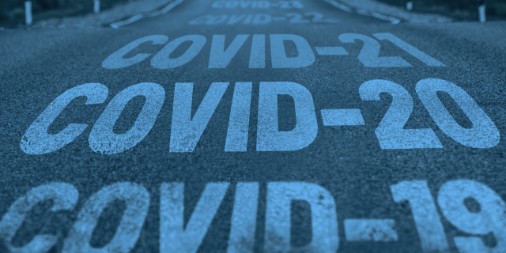 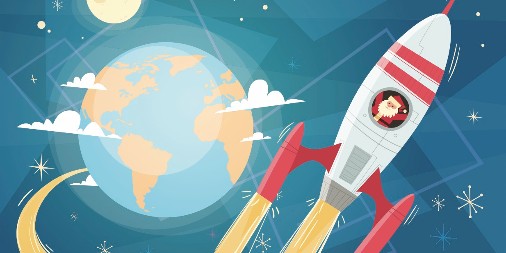 Around the World in One Night: NORAD Santa Tracker 2023 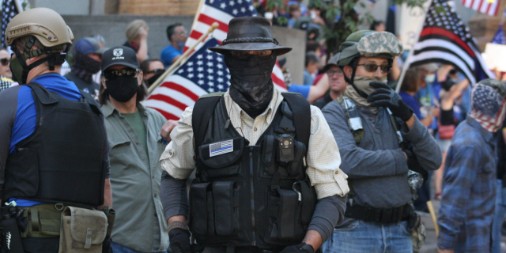 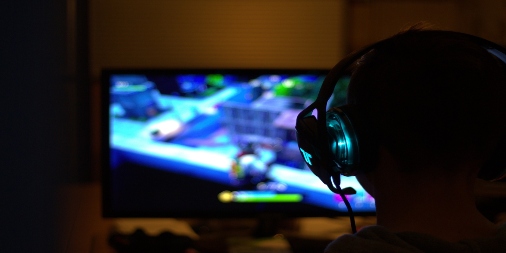 Analyzing Online Gaming as a Catalyst for Radicalization

December 7, 2022
→
The HSDL website uses cookies to enhance user experience and analyze site usage. By continuing to use this site, you are giving us your consent to do this.
ACCEPT
Manage consent