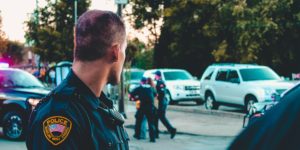 As stated in the FBI’s press release, the publication highlights the following key findings: