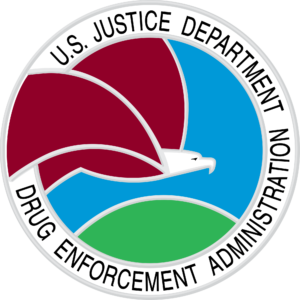 The Drug Enforcement Agency (DEA) has released a summary of the 2016 National Drug Threat Assessment (NDTA) that describes the effect of illicit drugs on the United States of America. The NDTA provides an evaluation of the numerous challenges local communities face by the trafficking and abuse of illicit and prescription drugs.

After discussing the various Transnational Criminal Organizations (TCO) that equip illicit substance to distributors and users in the U.S., the NDTA highlights the ongoing opioid epidemic. Opioids, specifically fentanyl and a related compound carfentanil, have led to an increasing amount of overdoses across the nation. Other highlights include usage and trafficking trends in heroin, prescription drugs, cocaine, marijuana, and methamphetamine.

Additional findings from the NDTA include:

The Homeland Security Digital Library (HSDL) database contains updated data, publications, and resources from various law enforcement agencies which can be easily located through our Research Tools tab. Furthermore, policy recommendations and yearly assessments can be located at the HSDL Policy and Strategy Documents tab. (Some materials may require HSDL login.)