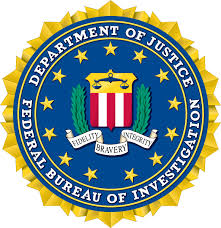 On April 23, 1990, Congress passed the Hate Crime Statistics Act, which required the Attorney General to collect data “about crimes that manifest evidence of prejudice based on race, religion, sexual orientation, or ethnicity.”  The FBI has published a Uniform Crime report on hate crimes every year since 1990.  The 2012 report on hate crimes was just released.

They further break down the information about hate crimes and report what percentage of the total hate crimes were due to racial bias, religious bias, sexual-orientation bias, ethnicity/nationality origin bias, disability bias, as well as by offense types and by crime category and victim types.

The Homeland Security Digital Library has a comprehensive collection of Hate Crime Statistics documents from the FBI. For a complete list, click here.